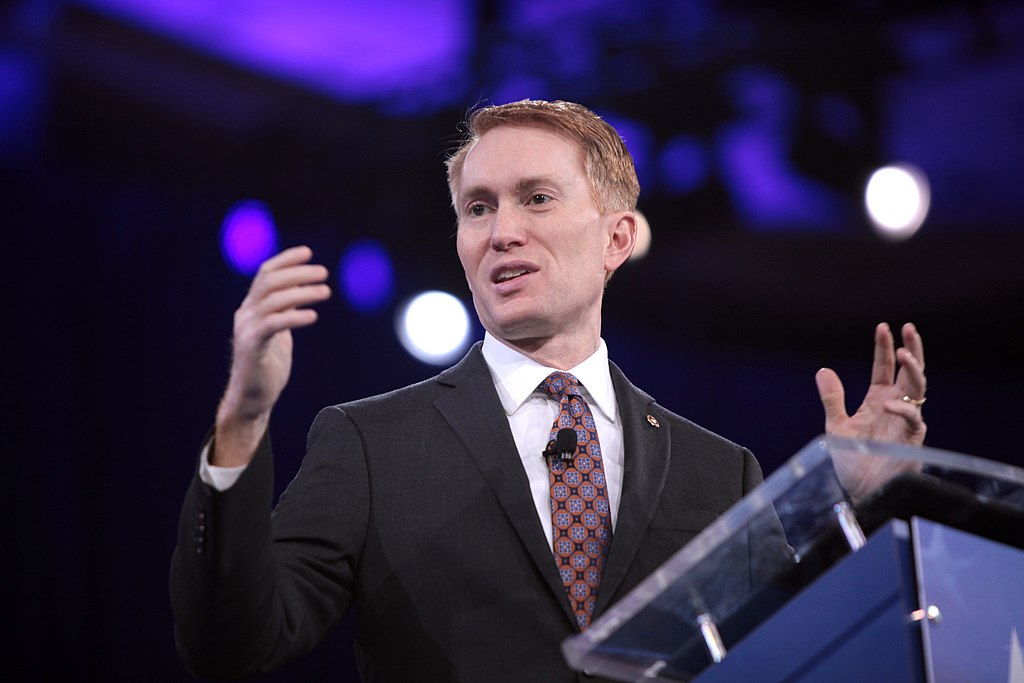 US Senator James Lankford is showing a very comfortable lead going into the Republican Primary Election on June 28th. James Lankford, running for his second full term in the Senate, faces two challengers for the GOP nomination. However, neither candidate appears to present a viable threat to Lankford’s reelection.

SoonerPoll surveyed 302 likely Republican primary voters across the state. Lankford has overwhelming support with 73.6% of voters saying they want to keep him in office.

[QUESTION] If the Republican Primary election for the US Senate Seat was today and you were standing in the voting booth right now, for whom would you vote?

Senator Lankford’s commanding lead in this race may have a correlation to his vast popularity in the state. This same poll reveals that more than 75% of Oklahoma Republicans view Lankford favorably. However, Lankford is not universally popular as this poll reveals 19.3% of Republicans who consider themselves very or somewhat conservative have an unfavorable view of him.

James Lankford has consistently ranked among the most favorable of Oklahoma’s elected leaders since he first entered the US Senate in 2015.