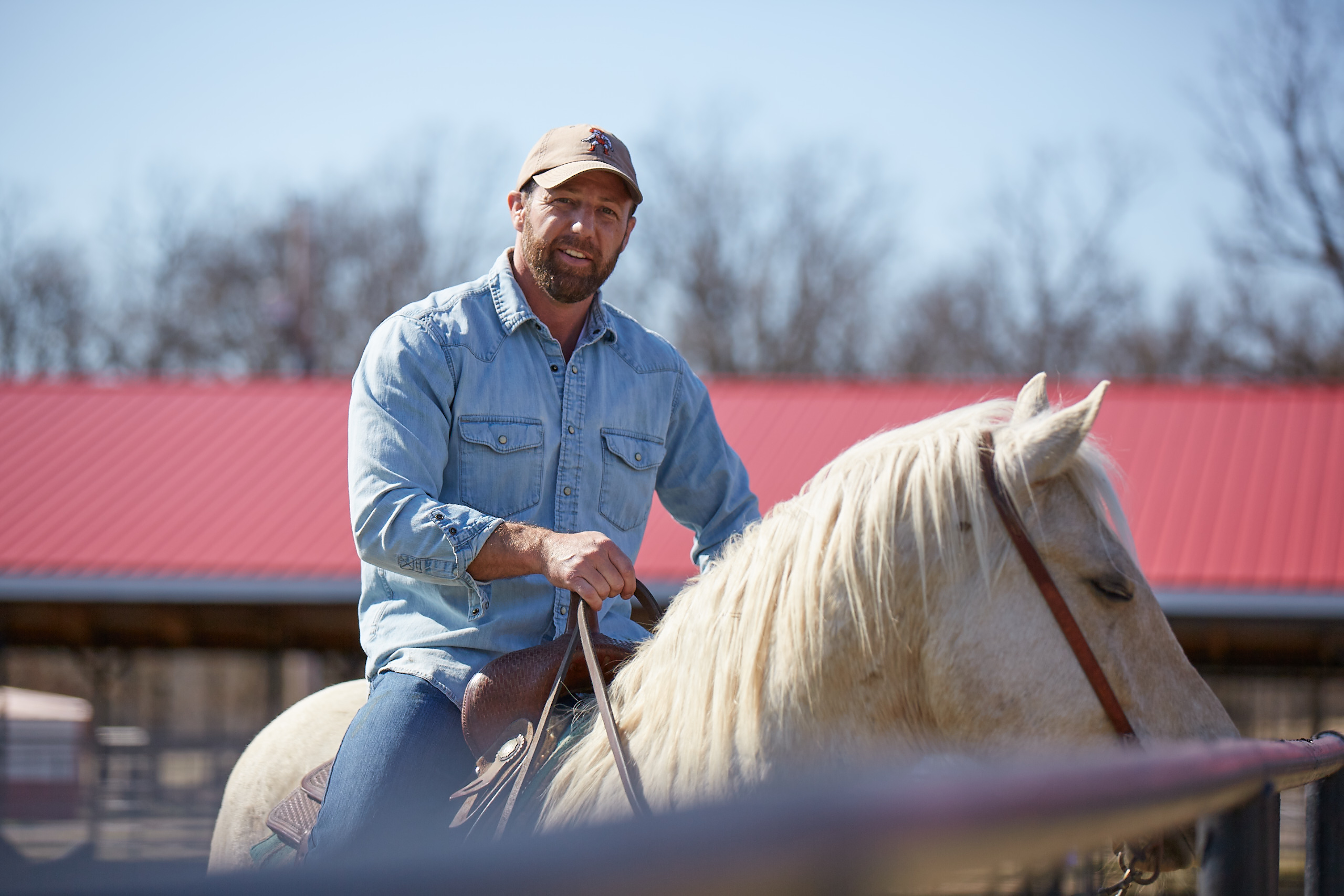 Oklahoma Congressman Markwayne Mullin leads former Oklahoma Congresswoman Kendra Horn by 12 points in the race to replace US Senator Jim Inhofe, according to the baseline poll.

[QUESTION] If the upcoming November election for U.S. Senate was held TODAY and you were in the voting booth right now and had to make a choice, for whom would you vote?

Both candidates are received the vast majority of this own party's voters, with Horn picking up 8.8 percent of Republicans and Mullin getting 3.6 percent of Democrats. ?Horn leads Mullin among Independent voters 59.9 percent to 18.2 percent.

Those who self-identify as moderate favor Horn 64 to 30.3 percent.

Mullin, who received Trump's endorsement in August, is receiving the vast majority of those voters who view Trump favorably, but Mullin is also getting 65.3 percent of those that view Trump 'somewhat unfavorable' as well.