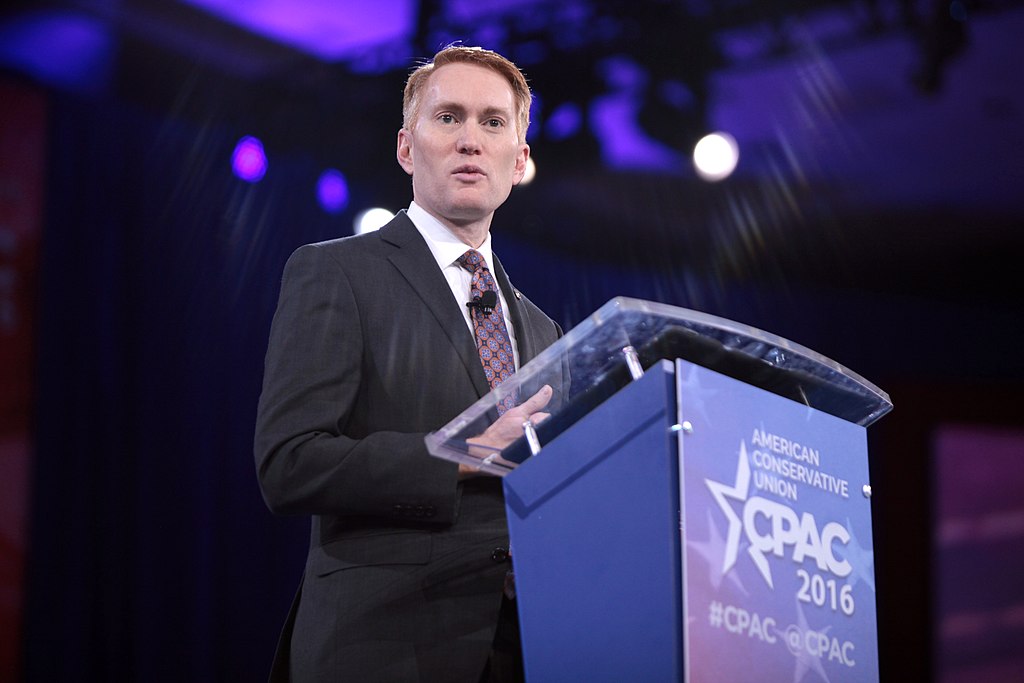 Senator James Lankford has a commanding 17-point lead going into his first re-election to the U.S. Senate over his Democratic challenger, Madison Horn, who trails in name identification and fundraising.

The poll was conducted as a baseline at the beginning of the general election which will be held in November. News9 and Newson6 in Tulsa commissioned the poll.

[QUESTION] If the upcoming November election for U.S. Senate was held TODAY and you were in the voting booth right now and had to make a choice, for whom would you vote?

Lankford is beating Horn in every congressional district in the state, as few as four points in the 4th district and as much as 35 points in the 2nd district.