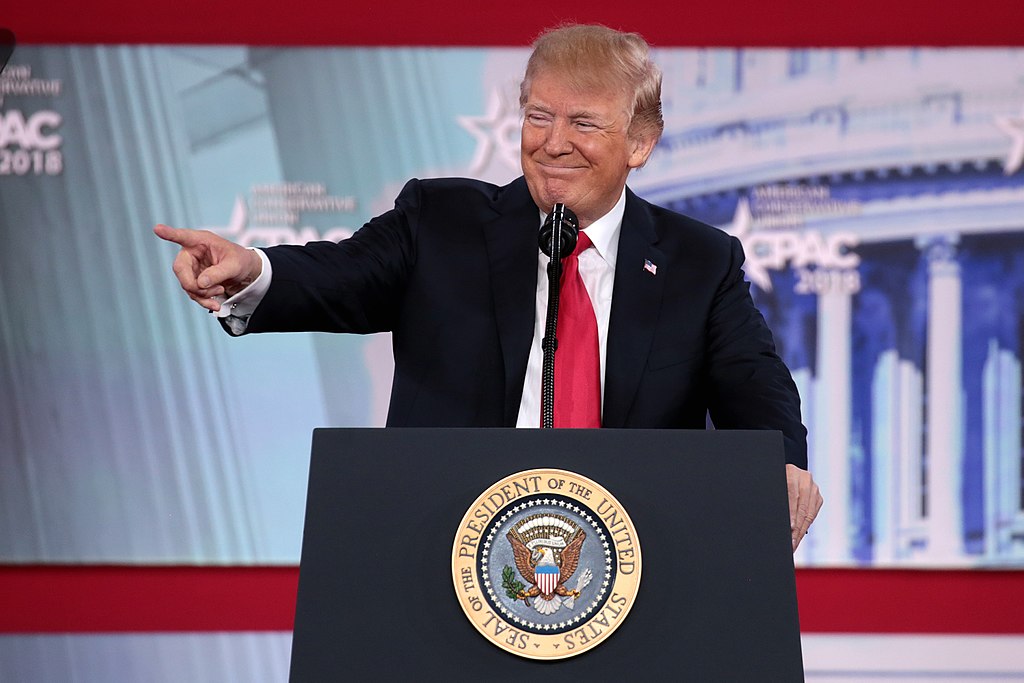 The Trump Effect is alive and well in Oklahoma.

With US Senator Jim Inhofe announcing this retirement literally a week before the candidate filing period in April, none of the 13 candidates running, sans his Chief of Staff that is an announced candidate, saw it coming. No time to prepare, build a candidate, increase name identification with voters or raise money. Absent these, an endorsement from former President Donald Trump might just be the ticket to the forefront of the pack.

In News9 and Newson6's recent poll commissioned with SoonerPoll, 204 percent of Republican primary voters said they would vote for the Trump-endorsed candidate. Another 43.7 percent said they would consider voting that candidate, meaning 64.1 percent would be highly impacted by Trump making an endorsement selection.

[Question] If President Donald Trump endorsed a candidate for the US Senate seat that is being vacated by Senator Jim Inhofe, how would it be helpful in making your decision?

There were no significant results for this question in the cross-tabulated data among the major demographic subsets.

If there ever was a time that an endorsement could have the greatest impact on a race, it is this one.