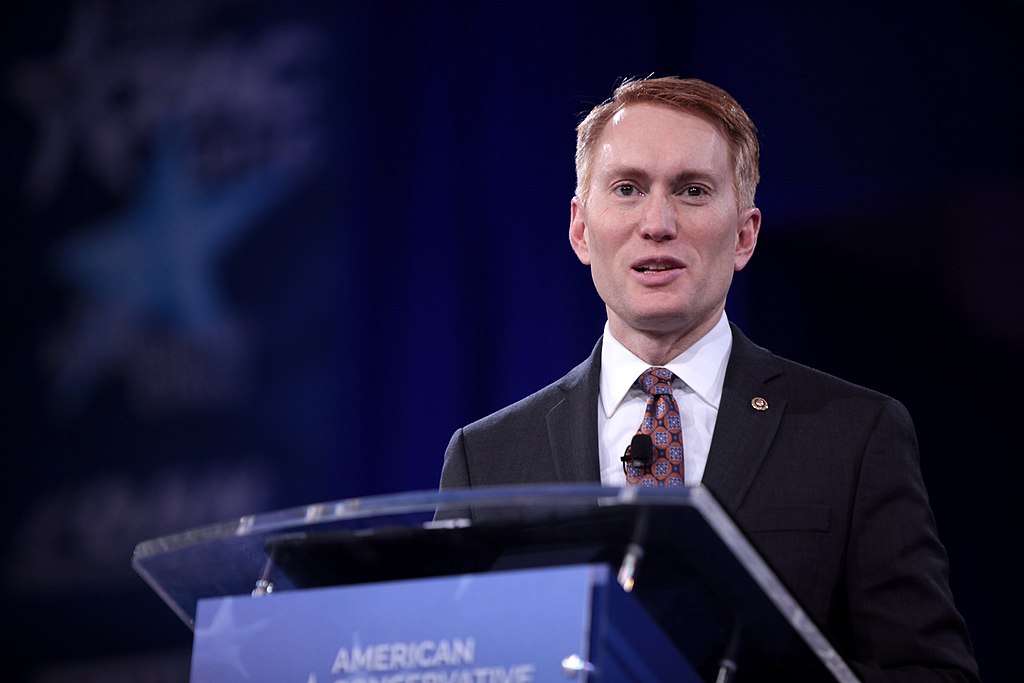 Republican US Senator James Lankford is viewed favorably by 49.9% of likely voters in Oklahoma. James Lankford was elected to Oklahoma’s 5th District Congressional seat in 2010 and won his current U.S. Senate seat in 2014. He has consistently ranked among the most favorable of Oklahoma’s elected leaders since he first entered the US Senate in 2015.

While he failed to crack the 50% mark among all voters, Lankford remains very popular within the Republican party. Nearly forty-two percent of GOP voters have a very favorable opinion of Lankford and another 36.2% find him somewhat favorable. A combined favorability of 78.1% among Republican voters will make him difficult to beat in the primary election.

Lankford will also have a Democrat opponent in the general election scheduled for November 8, 2022. Candidates Madison Horn and Jason Bollinger are vying for the Democratic nomination and Lankford will face the winner. Democrats who participated in our poll view Lankford unfavorably at a combined rate of 72.7%.