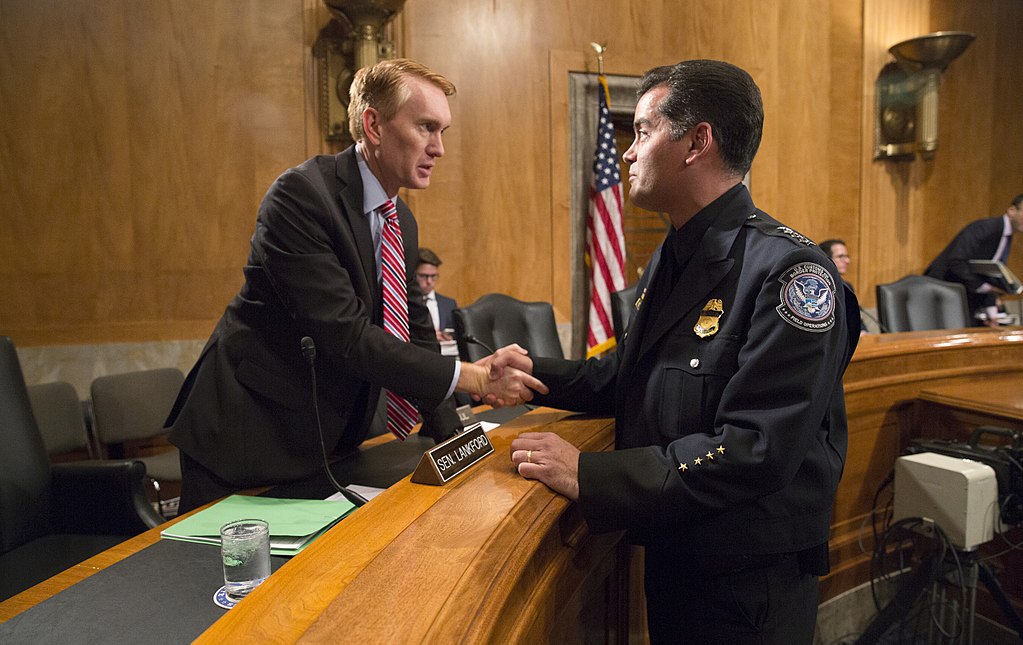 The favorability index is calculated by standardizing the mean score of the survey's standard five-point likert scale of 'very favorable' to "very unfavorable," less those who had no opinion of that particular individual.

President Barack Obama, the only Democrat, trailed severely in a field of Republicans with only 27.6 percent combined favorable and 69.6 percent combined unfavorable. This particular result ranks near the bottom since SoonerPoll began polling the president's favorables in April, 2009.

Lt. Governor Todd Lamb was second behind Lankford but, interestingly, was the least known of those tested with the highest percentage, 33.5%, of Oklahoma likely voters who did not have an opinion or know of him.

U.S. Senator Jim Inhofe, who been in statewide elective office the longest of those scored, edged out Attorney General Scott Pruitt for the next spot. Pruitt was not known by 27 percent of the electorate, while only 7.7 percent for Inhofe. Lamb and Pruitt are thought to be top gubernatorial candidates in 2018.

Trailing the field of Republicans was Governor Mary Fallin whose combined unfavorable was slightly more than one-in-three likely voters at 35.1 percent. Fallin's favorability has been an issue for her since right before the 2014 election and has continued since. She was also the most well-known statewide official tested with only 2 percent having no opinion.

News9/Newson6: Inhofe, Lankford Have Commanding Leads In US Senate Races