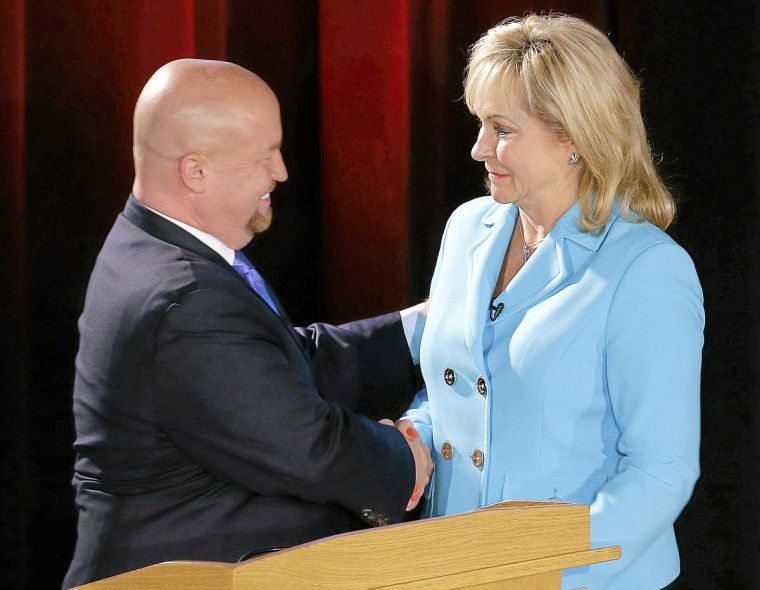 The telephone survey of 404 likely voters was conducted Oct. 25-29 by SoonerPoll, and has a 4.87 percent margin of error.

Just under 50 percent of those surveyed say they intend to vote for Fallin on Tuesday, compared to just under 40 percent who said they’ll vote for Dorman.

Two independents received less than 3 percent, and 9 percent were undecided.

In the superintendent’s race, Republican Joy Hofmeister was at 43 percent and Democrat John Cox at 40 percent, with a substantial 17 percent undecided.

Who turns out to vote in what has been a relatively low-key election will probably make a big difference in the results, said SoonerPoll President Bill Shapard.

“All of this depends on just how depressed Democrats are,” said Shapard. “If they don’t turn out, Republicans will win by even more.”

Shapard acknowledged that dissatisfaction with Fallin and an unusual interest in the state superintendent’s race could, in fact, turn that aphorism on its head.

But, he said, national trends and voter history in Oklahoma indicates Republicans are more likely to vote than Democrats.