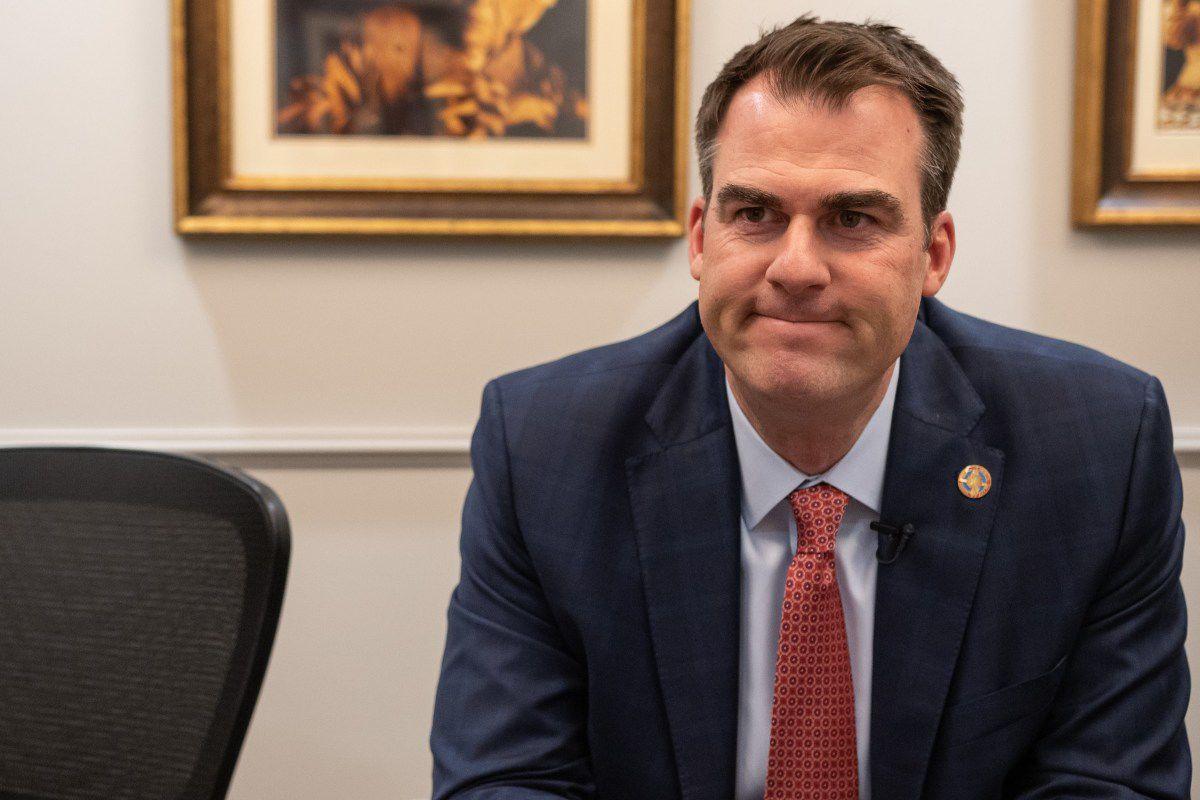 Governor Kevin Stitt was elected with 54.3% of the vote in the 2018 general election but, three years into his administration, Stitt has lost the support of many of the Oklahomans who voted for him in 2018. New data from SoonerPoll shows less than half of Oklahomans now have a favorable opinion about Governor Stitt.

Republicans participating in our poll have a very positive impression of Kevin Stitt with 32.6% considering Stitt very favorable and 48.9% finding him somewhat favorable. With a combined 81.5% approval rating among Republicans, Stitt appears well positioned to fend off any primary challengers in 2022.

Democrats seem to dislike Stitt just as much as Republicans like him. 88.5% of Democrats in our survey have a negative view of the Governor. Sixty-five percent of Democrats have a very unfavorable impression of him while 23.5% have a somewhat unfavorable view. Only 7.0% of Democrats view Stitt favorably.

Independents are divided on their perception of Governor Stitt. A plurality of Independent voters, 39.0%, either don’t know or feel neutral about him. However, a combined 50.2% of Independents find Stitt very or somewhat unfavorable.

Just 8 months into his first term, Stitt had a 66% favorable rating. With this current poll result, Stitt has fallen 19 points in the past 13 months.