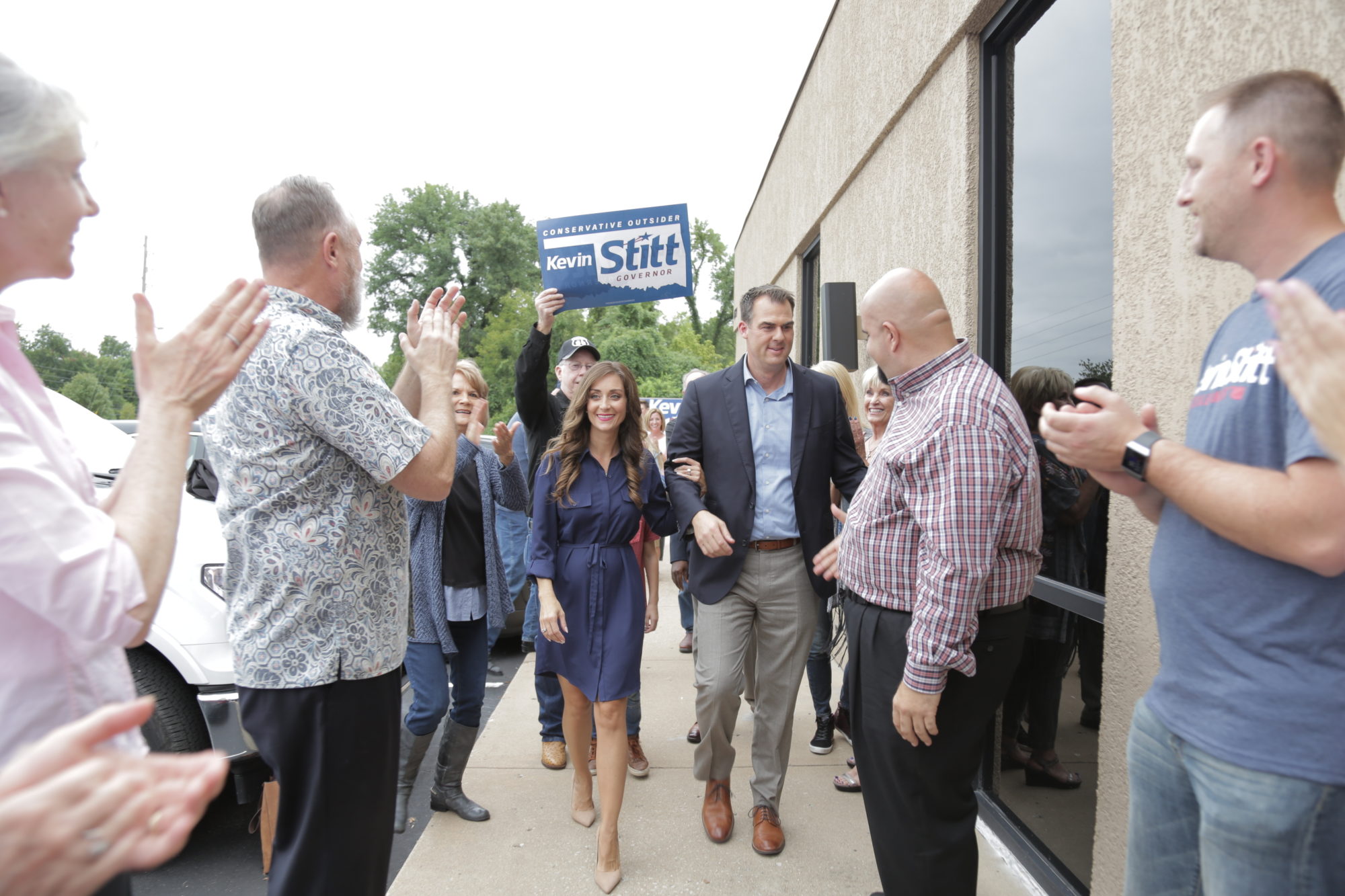 Oklahoma Governor Kevin Stitt is showing an overwhelming lead above his Republican gubernatorial primary challengers in the latest data results from SoonerPoll. Governor Stitt faces three opponents for the GOP nomination in the June 28th primary election. However, none of the three candidates appears to pose a serious political threat.

SoonerPoll surveyed 302 likely Republican primary voters across the state. If the election were held today, Stitt would command 66.7% of the vote compared to all three of his opponents garnering a combined vote of less than 10%. Only 24.1% of GOP voters are still undecided.

[QUESTION]If the Republican Primary election for Governor was today and you were standing in the voting booth right now, for whom would you vote?

During Governor Stitt’s previous primary race in 2018, he was polling in third place at this stage of the primary campaign. Stitt’s popularity has clearly risen among Republican voters as evidenced by his high approval ratings.