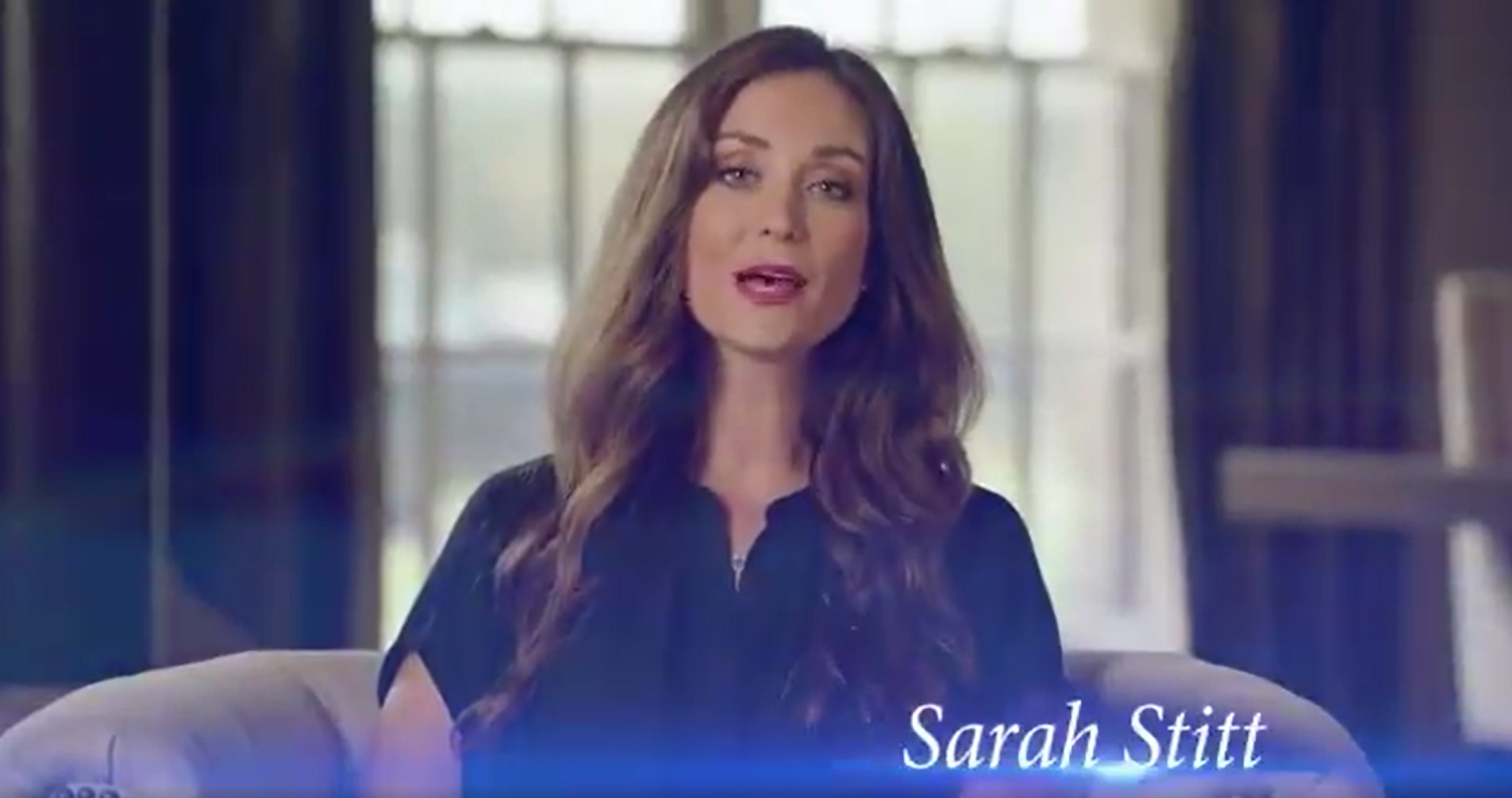 Republican Kevin Stitt continues to lead in the last SoonerPoll before election day, now only by three points. The week before, he led Democrat Drew Edmondson by five points, but this poll result remains squarely within the margin of error of the poll.

While Edmondson has closed the gap by two points, it isn't necessarily looking good for the longtime elected officeholder. When those who were still undecided in the poll were asked for which candidate they were leaning towards, Stitt and Edmondson received equal shares. However, Stitt has never made it over 50 percent in any of the three polls we've conducted between Stitt and Edmondson.

Still, this race could come down to turnout. Early and absentee voting has shown Republicans at 51 percent, Democrats at 41 percent and Independents at 8 percent. This particular poll was weighted with the anticipation of a much talked about increase of Democratic turnout, with Republicans at nearly 49 percent, Democrats at near 43 percent and Independents at 8 percent. It remains to be seen whether this Democratic increase will materialize.

Some of the internal metrics improved for Stitt over last week's poll. Favorability between the two candidates equalized, and Stitt furthered his lead among rural voters another eight points, while both remain competitive in the metro areas of Tulsa and Oklahoma City.

Stitt has increased his net party crossover advantage another near two points with a 4.7 point advantage in this poll. This, however, is a significant turnaround from the last time the governor's office was an open race when Mary Fallin was getting between 20 and 30 points in party crossover support.

Education is the still the leading issue for this election and Edmondson dominates among education voters, 66.8 to 21.9 percent for Stitt. But, Stitt leads among economic and social issue voters, which combined is 56.7 percent of all voters.

Women voters are typically late breakers in making their vote decisions, and women favored Edmondson in prior SoonerPolls, but Stitt made up some ground with women voters in the last week, tying Edmondson at 46 percent a piece. Stitt's wife, Sarah Stitt, was the feature of an television ad that started after the end of the last poll and before this one. Men still favor Stitt 48.5 to 41.1 percent for Edmondson.

Stitt is winning big with conservative voters, 76 to 15.8 percent for Edmondson, who has not been able to break into this critical share of the electorate enough, which is typically about 55 percent of voters on election day.

Stitt has also reversed a troubling trend in the last poll among voters over the age of 65. In this poll, Stitt is leading among the much coveted group -- the largest single age group on election day -- by six points.

As we have seen in previous SoonerPolls, Stitt does not fair well with Independents and moderate voters and this poll was no different. Edmondson led 74.2 to 22.1 percent among moderates and 72.1 to 15.3 percent among Independents.

This is a promising sign for Edmondson, but this may just not be enough. The growth of the Republican Party in the state, particularly the rural areas, may prove to be Stitt's saving grace.

The scientific study was conducted October 31-November 3, 2018 with 338 likely voters selected at random statewide from a tri-frame of SoonerPoll's own online panel, cell phones and landline telephones. For cell phone and landline telephones, voters are selected at random from SoonerPoll's voter database and matched with cell and landline phone numbers. Cell phone participants are collected using live interviewers and landline participants are collected using both live interviewer and IVR (Interactive Voice Response) technology. The sample was weighted by political party, age, and congressional district in order to reflect the Oklahoma likely voter population.

The sample reflects the traditional demographical profile of the Oklahoma likely voter with roughly half of respondents identifying as conservative. The study has a Margin of Error (MoE) of ±5.33 percent.