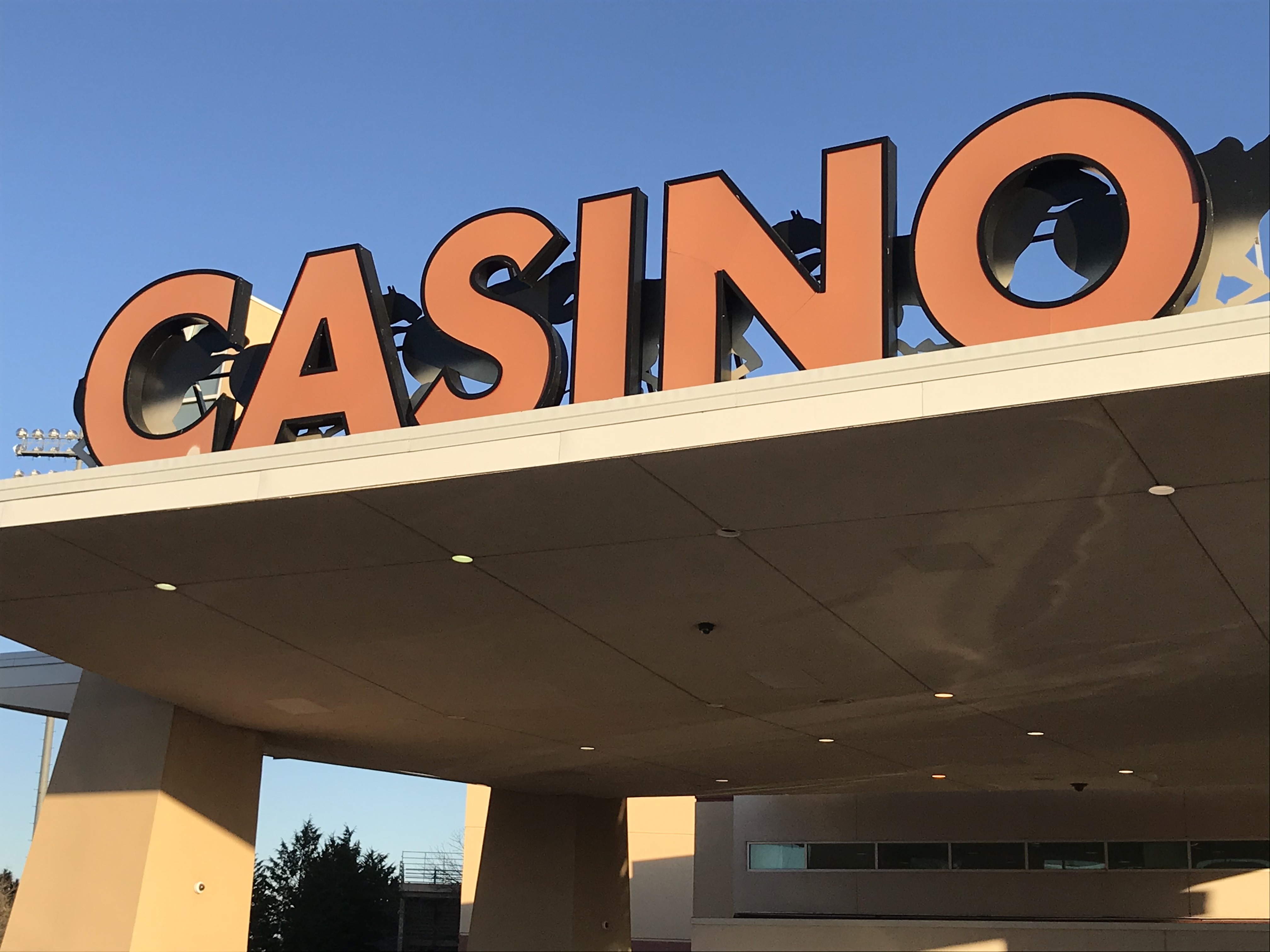 It's been 15 years since tribes were given exclusivity to engage in casino-style gaming in the state, and the governor and tribal leaders have been discussing its renewal, including the amount that tribes should pay to the state for this exclusivity.

One-in-ten voters believe the tribes are paying more than they should, and just under one-in-four do not know anything about it or have an opinion. Only 27 percent felt the tribes were paying just the right amount.

[box][QUESTION] Thinking about the monies paid to the state of Oklahoma from Indian tribes that engage in gambling activities in the state, would you say the tribes are:

There were no significant differences observed when looking at the results broken down by other key demographic subsets such as education, age, income, sex or race.

The scientific study was conducted from December 4-12, 2019 with 310 likely Oklahoma voters selected at random statewide from a tri-frame of both landline telephone and cell phones, plus SoonerPoll's proprietary online panel. The sample was weighted by age, political party, and congressional district in order to reflect the Oklahoma likely voter population for a primary election. The weighting was conducted using a 'layered technique.'

The sample reflects the traditional demographical profile of the Oklahoma likely voter with roughly half of respondents identifying as conservative and attending religious services once or more per week. The study has a Margin of Error (MoE) of ± 5.57 percent.