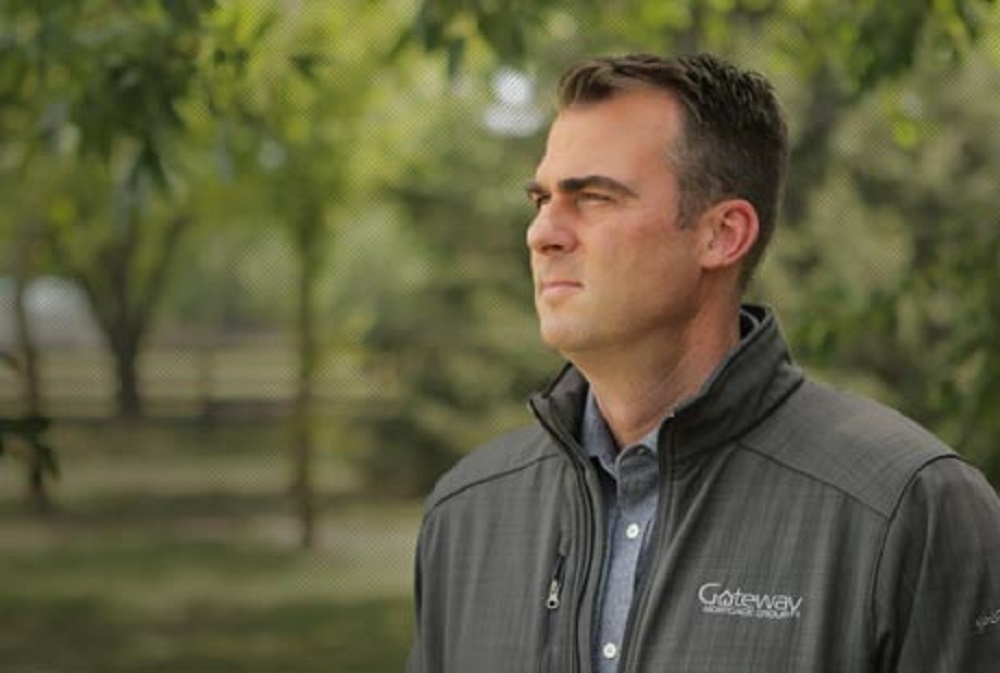 A tight general election race for governor continues according to the most recent SoonerPoll commissioned by News 9 and Newson6 in Tulsa.

Republican Tulsa businessman Kevin Stitt, a newcomer to politics, leads former Democrat Attorney General Drew Edmondson by just 2 points, the slimmest of margins of any statewide race in the poll. These results are within the poll's margin of error of 4.8 percent.

Chris Powell, the Libertarian candidate in the race had just 3.2 percent of the vote and, surprisingly, only six percent were undecided with more than five weeks before the election.

"Both candidates are very defined in the minds of voters," said Bill Shapard, founder of SoonerPoll.com. "Stitt has benefited greatly from having appeared on the statewide Republican ballot twice this year, and Edmondson's name recognition is high due to his many years in public life and those of his relatives."

Edmondson also leads heavily among self-identified moderate voters, 69.3 percent to 20 percent for Stitt. Moderates are one-in-three voters on election day and the 49 percent margin was the largest of any of the statewide match-ups.

Both Stitt and Edmondson were tied among men voters with 43 percent each, but women slightly favored Stitt by nearly four points, 48.9 to 45.2 percent.

Stitt also led among voters in the Tulsa area where he is from, 51.6 to 39.2 percent, and both candidates split among rural voters with 45 percent each. The Oklahoma City area, however, is shaping up to be the battleground in the race, where Edmondson is leading slightly by four points, 47.3 to 43.5 percent.

It should be noted that this poll was stratified by political party, with Republicans at 51 percent and Democrats at 41 percent of the poll sample. This is based on analysis of the electorate for the 2016 general election. It has been suggested that enthusiasm among Democrats has increased since then and more Democrats may return to the polls after an absence following the 2008 election. When these poll results are re-adjusted, assuming a greater Democrat turnout this November with an estimated three percent increase for example, Edmondson edges out Stitt 46 to 45 percent.

"These poll results and experimentation with turnout shows this race is anybody's game," Shapard said.