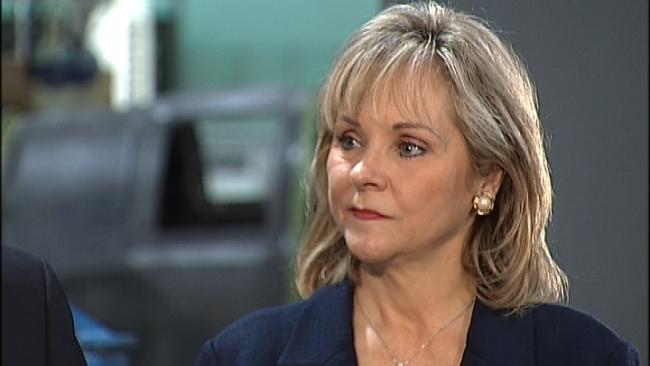 The past year has taken a bite out of Gov. Mary Fallin’s approval rating, polling over the past four years indicates.

Fallin’s favorability with Oklahoma voters dipped to 52 percent in early June, according to an Oklahoma Poll conducted for the Tulsa World by SoonerPoll.com.

That represents a new low for Fallin in Tulsa World polling, and a 19-point drop from her high of 73 percent in September.

Falling’s rating stood at 71 percent a year ago.

Bill Shapard of SoonerPoll.com said some difficult political situations have likely cooled the enthusiasm of both conservatives and moderates. He specifically mentioned Fallin’s continued resistance to the Affordable Care Act’s expanded Medicaid program, and a revolt against important elements of the governor’s education agenda.

Less than two weeks before the most recent poll was taken, Fallin’s veto of a bill modifying the state’s third-grade reading law was overridden by the Legislature, and she reluctantly signed another bill repealing the Common Core education standards.