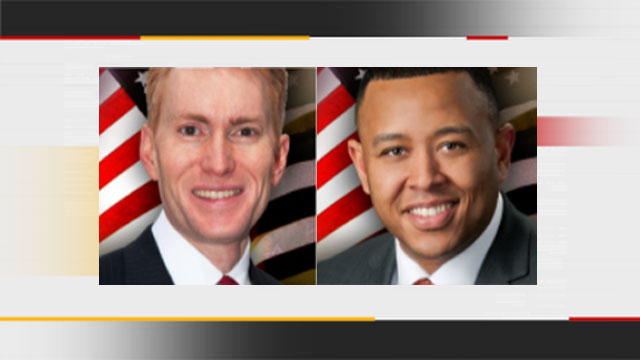 TULSA, Oklahoma - James Lankford now has a lead over T.W. Shannon in a heated race to replace Sen. Tom Coburn, according to a News On 6/News 9 poll.

The poll, taken June 19-21, shows Lankford with 43.4 percent and Shannon with 34.9 percent, with 13.3 percent of likely Republican voters still undecided.

The latest poll indicates Lankford has gained an eight-point lead over Shannon since a May 5-10 News On 6/News 9 poll showed the two front-runners nearly tied.

The newest poll was conducted Thursday-Thursday, shortly after our live debate hosted here at News on 6.

On Sunday, we spoke with Bill Shapard, whose polling company gathered these numbers. He talked about what this could mean for the closely watched race.