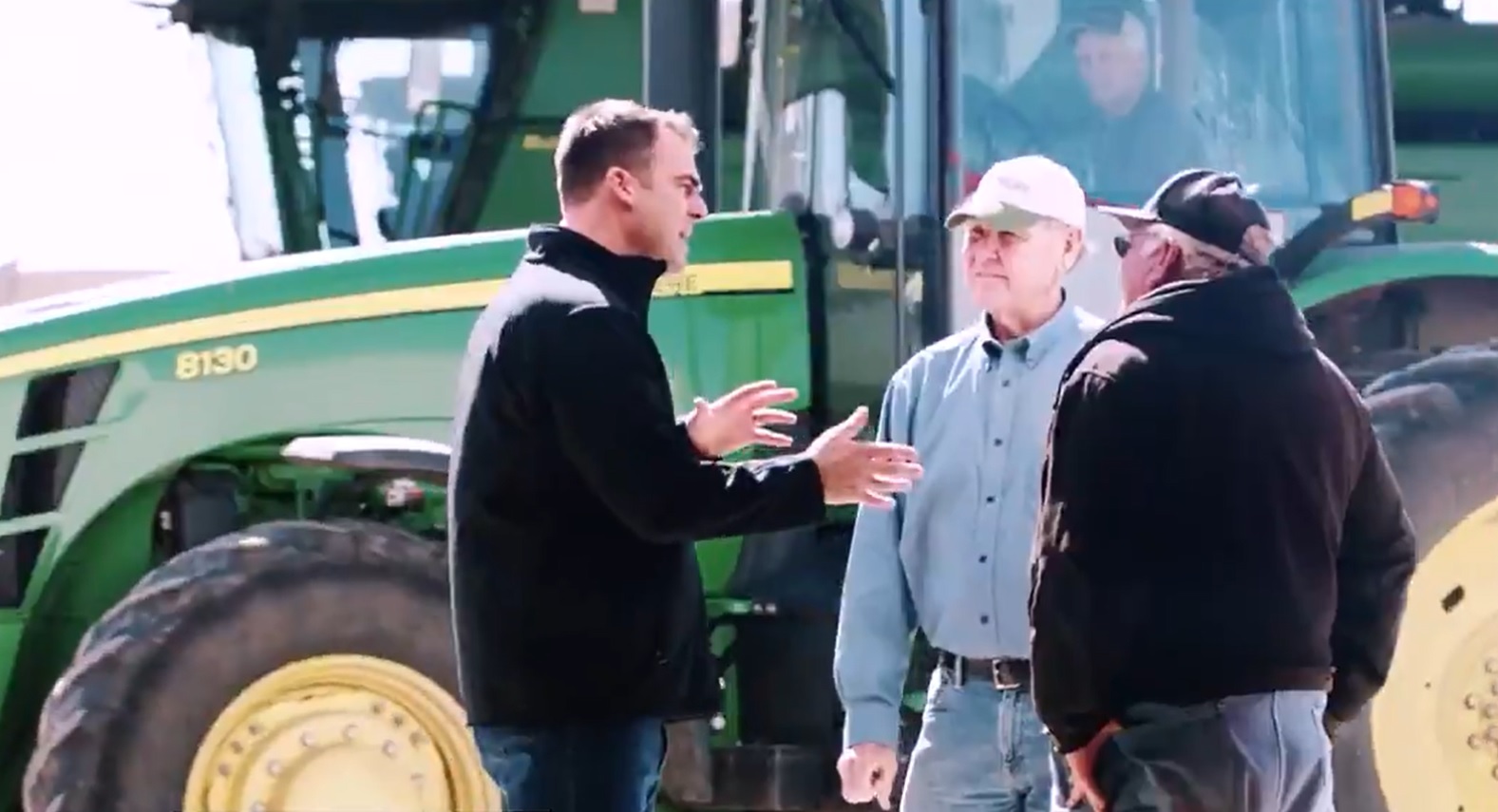 There are, however, some troubling results in this poll for the frontrunner. We have detailed them here:

The scientific study was conducted October 23-25, 2018 with 447 likely voters selected at random statewide from a tri-frame of SoonerPoll's own online panel, cell phones and landline telephones. For cell phone and landline telephones, voters are selected at random from SoonerPoll's voter database and matched with cell and landline phone numbers. Cell phone participants are collected using live interviewers and landline participants are collected using both live interviewer and IVR (Interactive Voice Response) technology. The sample was weighted by political party, age, and congressional district in order to reflect the Oklahoma likely voter population.

The sample reflects the traditional demographical profile of the Oklahoma likely voter with roughly half of respondents identifying as conservative. The study has a Margin of Error (MoE) of ±4.63 percent.