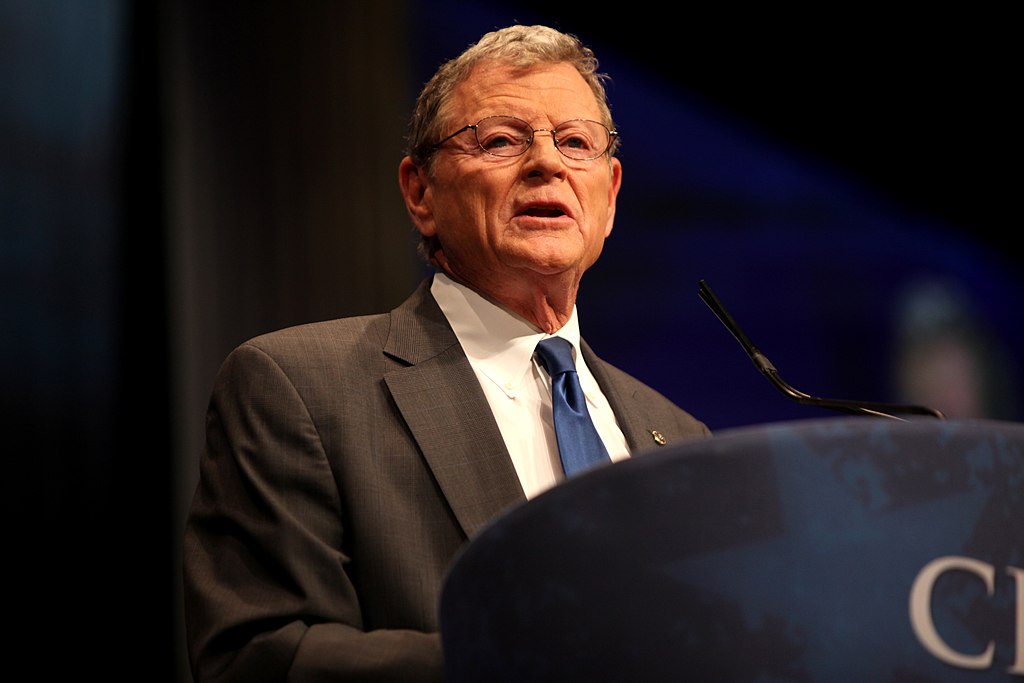 Longtime serving U.S. Senator Jim Inhofe has a commanding 24.5 percent lead on his lessor known Democratic challenger, Abby Broyles, and the race is charting closely with the presidential election, showing voters are either voting straight Republican or Democratic for these top two federal offices.

Inhofe has typically led by these amounts in re-elections over the last 24 years. This race is slightly closer than his last re-election in the 2014 race against Democrat Matt Silverstein, where he led by 35 points in October.

[box][QUESTION] Now, thinking about the upcoming November general election for U.S. Senate, if the election were TODAY an you were standing in the voting booth right now and had to make a choice, for whom would you vote?

Like Trump, Inhofe is getting 22 points of Democratic support and losing 5.9 points among Republicans, giving him a net 16.2 point crossover vote advantage.

Inhofe, who is 85 years old, is polling well with young voters as well as older voters, besting Broyles 52.3 percent to 27.5 percent among voters 34 and younger, and beating her 64.9 percent to 29.7 percent among voters 65 and older. Broyles, who has attempted to make age an issue in the race, might have trouble making the case when Biden, the Democratic presidential candidate, is 77 years old and, if elected president, would be older than Ronald Reagan was when he finished his term in office in 1989.