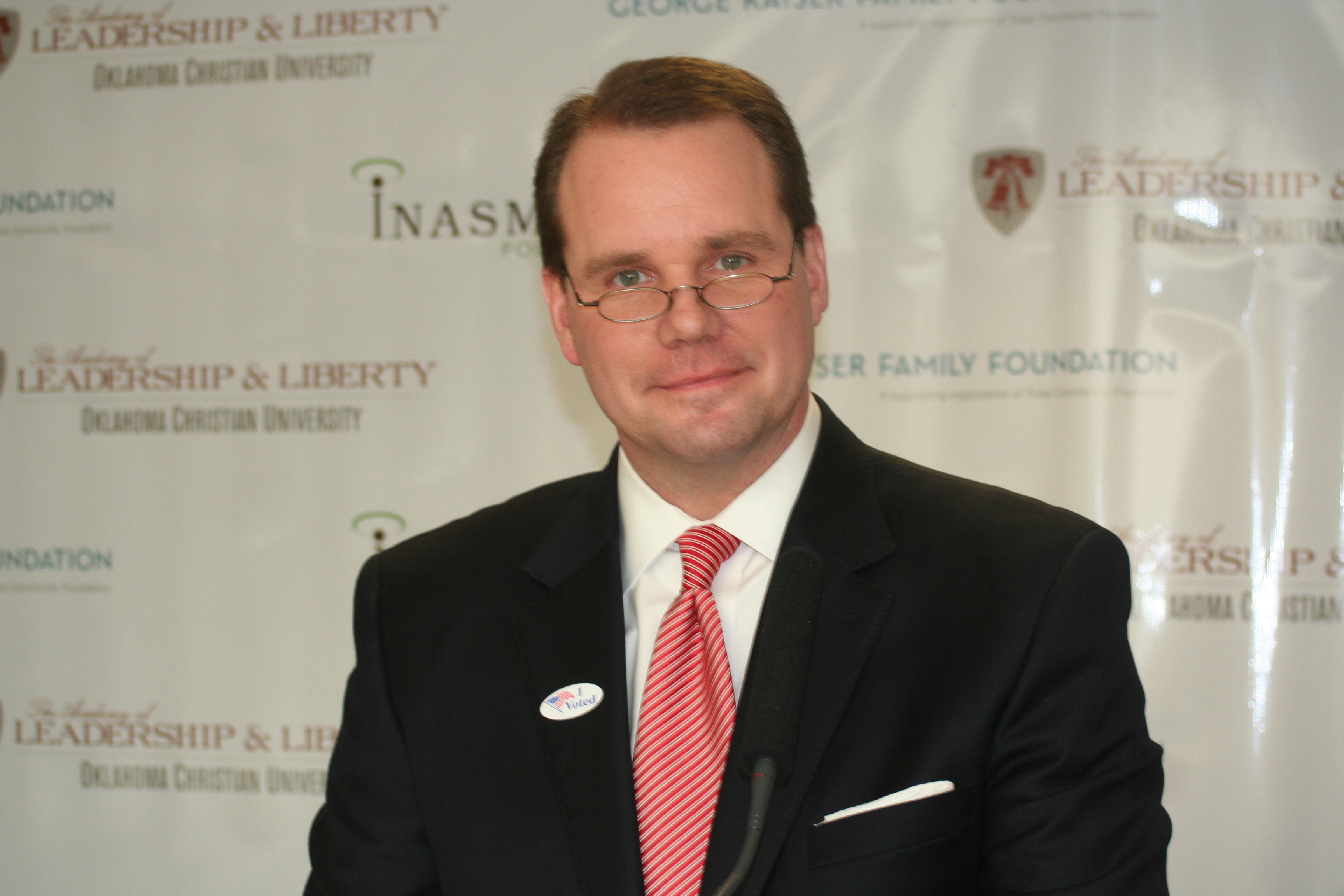 In three years, Oklahoma voters will select a new governor and although that election seems far distant, the speculation about Republican candidates is rampant.

Will Attorney General Scott Pruitt run? Congressman Jim Bridenstine? Lt. Governor Todd Lamb? How about Treasurer Ken Miller? How about Insurance Commissioner John Doak? How about…? The list goes on and on. But the three most often heard are those in focus today, Pruitt, Bridenstine, Lamb. The race likely will be hotly contested with numerous candidates and a likely runoff for the GOP nomination.

Any of those three could mount a formidable campaign and two of them, Lamb and Pruitt, are in the statewide public eye almost constantly with appearances, speeches and news releases.

How do voters view those three potential contenders?

To find out, The McCarville Report commissioned Bill Shapard’s SoonerPoll to ask about the 2018 governor’s race and he did so, in his most recent sampling of public opinion on numerous issues.

[QUESTION] Looking ahead now to the 2018 gubernatorial election in Oklahoma.  If the Republican primary was TODAY and you were standing in the voting booth RIGHT NOW and had to make a choice, for whom would you vote? [READ AND ROTATE]

SoonerPoll.com, Oklahoma’s public opinion pollster, asked these questions of Oklahoma likely voters as part of the SoonerPoll Quarterly Poll, and commissioned by the McCarville Report.