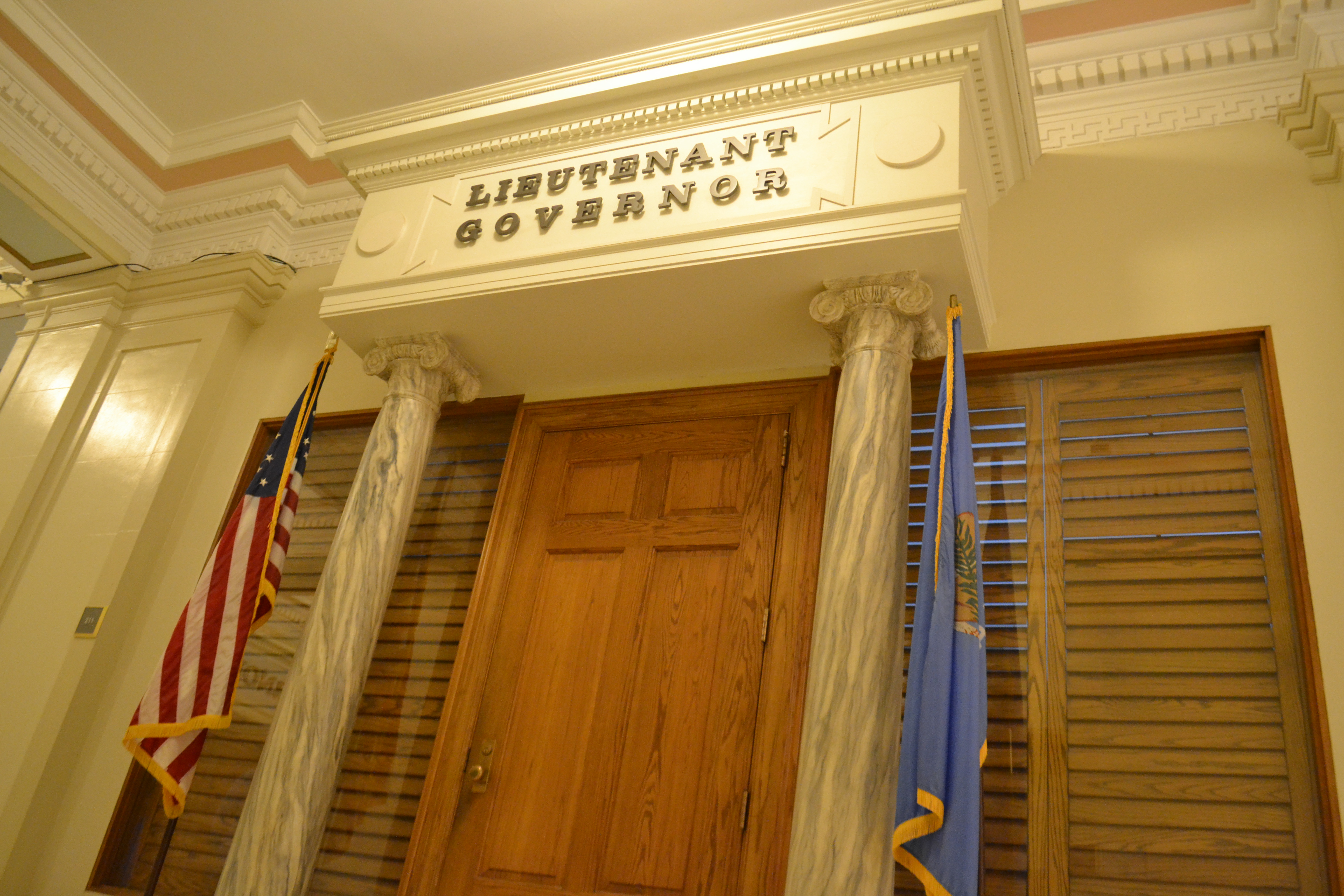 This election year, Oklahoma has candidates running for governor and lieutenant governor, but whoever is elected to both offices at the end of year will probably work very little together in leading our state if history has any insight into the future.

At a campaign event in Payne County this past January, Lt. Governor Todd Lamb referred to himself as a powerless spectator saying, "Trust me, I know. I have no stick. I have no carrot. I've never been in the budget negotiations," when referring to legislative efforts to fix the state's budget deficit.

According to the most recent SoonerPoll, Oklahoma's likely voters would like that to change. Fifty-eight percent of likely voters support the idea of the governor and lieutenant governor running together on the ballot rather than running separately.

[box][QUESTION] Would you SUPPORT or OPPOSE making candidates for governor and lieutenant governor run together on the ballot like president and vice president rather than running separately?

Broad-based support for the measure span all voters of the ideological spectrum, from liberal to conservative, and both political parties and Independents. Support was also high regardless of the poll participants' age, race, or household income.

"Partnering the Governor and Lieutenant Governor is a common-sense move that will ensure we have a leadership team with a unified vision," said Cordon DeKock, Vice President for Political Affairs at the State Chamber of Oklahoma, and a supporter of the legislation. "Aligning these positions will allow our officials to coordinate to provide more robust oversight of executive agencies and to accomplish other goals for the state."

Currently, the state legislature is considering SJR 66, which would create a governor/lieutenant governor ticket where both candidates would appear on the ballot as one and leaves the selection process for how or when to select a running mate up to state statues.

If it passes, the measure would still need a vote of the people to change the state constitution and go into effect.

SoonerPoll.com, Oklahoma’s public opinion pollster, asked these questions of Oklahoma likely voters as part of the SoonerPoll Quarterly Poll, and were commissioned by the State Chamber of Oklahoma.