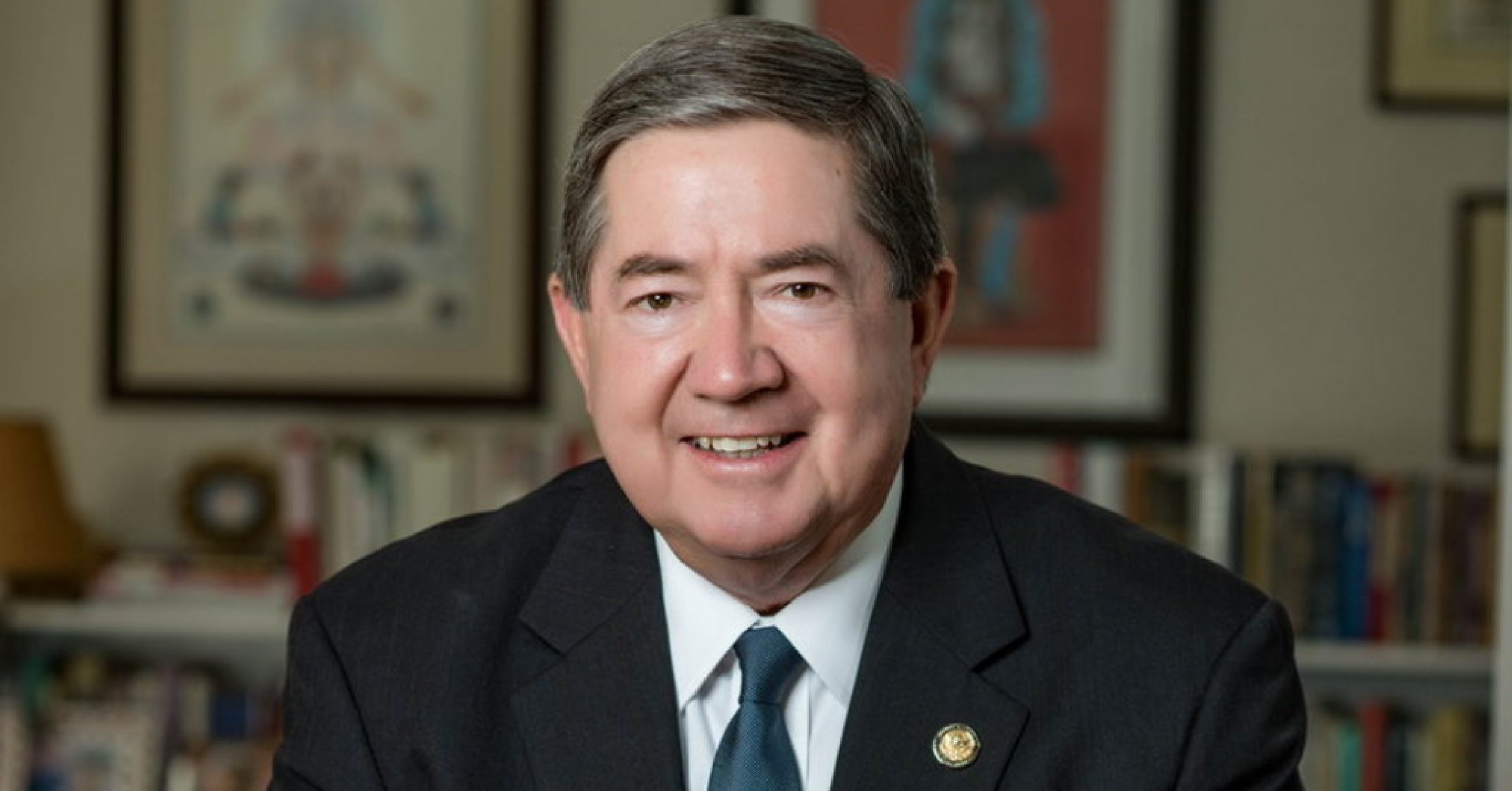 Former Attorney General Drew Edmondson has built a 30-point lead over former State Senator Connie Johnson in the Democratic nomination for governor, according to the latest News9/Newson6 Poll.

Edmondson's support was geographically broadbased, besting Johnson in every congressional district, both urban and rural, including Johnson's hometown of Oklahoma City.

Edmondson also beats Johnson with voters of all age groups, and among liberal, moderate and conservative voters.

[box][QUESTION] If the Democratic primary election for governor was TODAY and you were standing in the voting booth RIGHT NOW and had to make a choice, for whom would you vote? [RANDOM READ]

Johnson polled better among Democratic men than she did with women, which was an interesting result. Edmondson, however, polled better than Johnson with both men and women, although women voters were nearly 20 points more likely to still be undecided in the race with 32.9 percent of men undecided and 50.8 percent of women.

Lastly but maybe most telling, of those voters most enthusiast about voting, 44.9 percent were Edmondson voters and only 12 percent were Johnson voters.