Could Governor Fallin be the most unpopular Oklahoma governor in modern times? 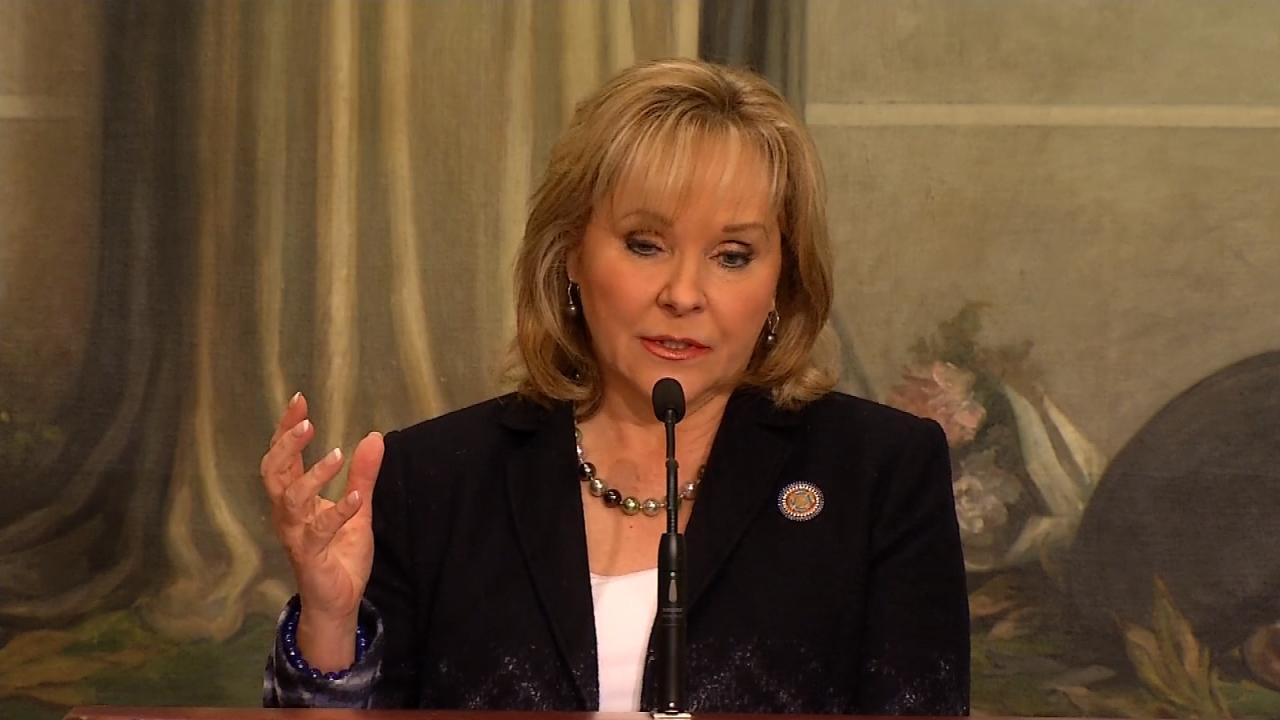 Republican Governor Mary Fallin is not popular in the state and neither is the state legislature, but more blame the governor for the impasse of producing a balanced state budget that is long overdue since May of last year.

Fallin's unpopularity is nothing new. In May of last year, 61 percent of likely voting Oklahomans viewed her unfavorably and even found her more unpopular than Kevin Durant who had recently abandoned the Oklahoma City Thunder.

But, she wasn't always this unpopular.

In September of 2013, a whopping 73 percent viewed the governor favorably. By June of 2014, it had fallen to 52 percent. Now, her favorability stands at the worst of any Oklahoma governor tracked by SoonerPoll in the last 14 years and perhaps the worst of any governor in modern times.

The favorability of the state legislature has stayed pretty much the same but hasn't fared very well either during the same period of time, 56.6 percent last May and 57 percent now.

It should be noted that legislative bodies typically never poll very well regardless of the year or during events which might impact its favorability rating.

When it comes to considering who is most to blame for the breakdown in negotiations in balancing the state budget, a plurality blame Governor Fallin the most.

[box][QUESTION] In light of the recent breakdown in negotiations in balancing our state budget, who would you say you blame MOST for the lack of leadership?