Cornett leads, but Republican gubernatorial nomination up for grabs 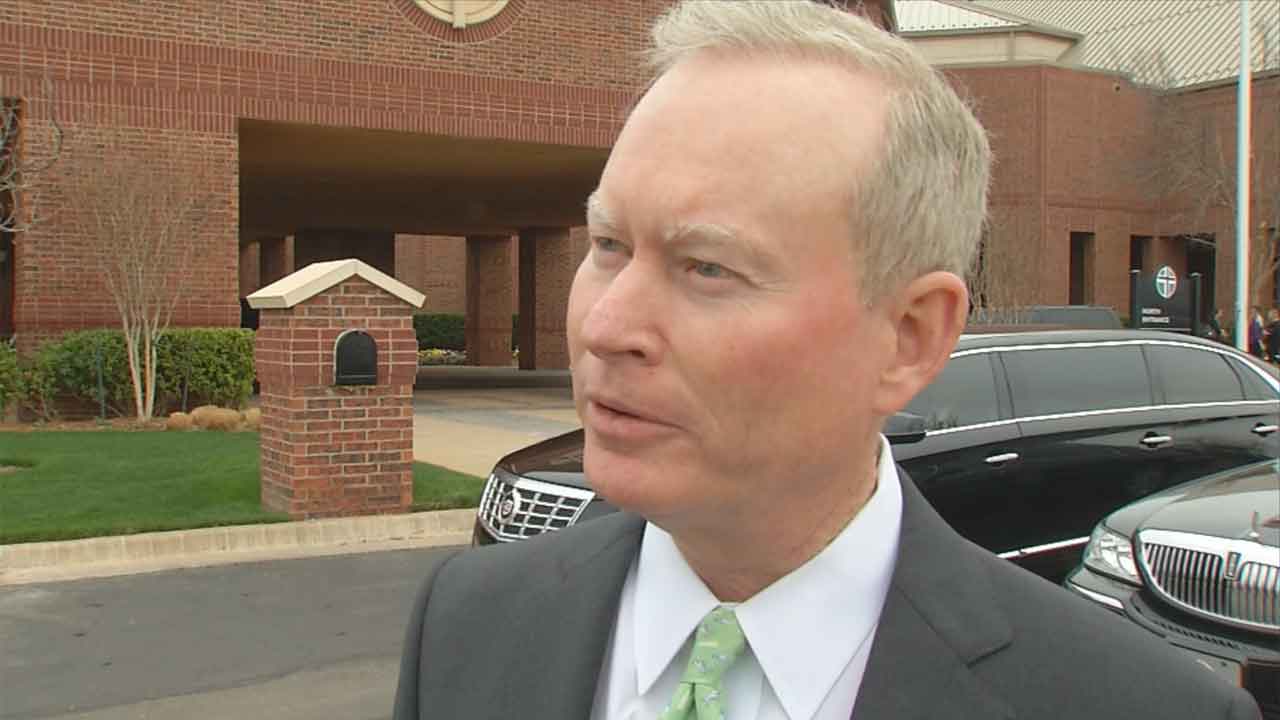 The latest polling for governor on the Republican ticket shows Oklahoma City Mayor Mick Cornett leading the pack, but the race is up for grabs as both leading candidates have lost ground since the last SoonerPoll.

In this poll, Cornett had nearly a seven-point lead on his next closest competitor, Todd Lamb, who previously led Cornett by 3 points last August, 32.1 percent to 29.2 percent. Gary Richardson has gained two points since last August.

"What is most significant in these poll numbers is the loss of support of the top two candidates," said Bill Shapard, founder of SoonerPoll. "Only 23 percent were undecided last August, now nearly 39 percent are unsure. Republican primary voters are out looking for a candidate to get behind and that's why this race is up for grabs."

[box][QUESTION] If the Republican primary for governor was today and you were standing in the voting booth right now and had to make a choice, for whom would you vote? [ DELIVERED IN RANDOM ORDER; PRESENTED BY HIGHEST PERCENT]

"It remains to be seen whether Cornett can be competitive in Tulsa as the sitting Oklahoma City mayor," said Shapard, who went on to note that Oklahoma City mayors have not fared well in the past when running for any higher office.

Lamb's support was much more consistent over all of the congressional districts with his largest support coming from the third congressional district, 27 percent, which includes Enid where he was born. Lamb, however, represented an Oklahoma City suburb in the state senate before being elected lieutenant governor in 2010.

"Lamb's greatest strength is that he's the sitting lieutenant governor, but it's also his greatest weakness," said Shapard. "Lt. Gov. Lamb is inevitably linked to the current administration, the on-going state budget fiasco, and Governor Fallin who has some of the lowest favorables of any recent governor."

Richardson, a Tulsa trial lawyer, received his greatest support, 15 percent, from the first congressional district where he has practiced law since 1972. Richardson also fared well in the second district of Oklahoma with 12 percent, an area that's in the Federal Eastern District of Oklahoma where he served as U.S. Attorney from 1981 to 1984.

The scientific study was conducted from January 4-9, 2018 with 409 likely Oklahoma voters (213 Republicans, 162 Democrats and 34 Independents) selected at random statewide from a tri-frame of both landline telephone and cell phones, plus a online panel from Research Now. The sample was weighted by age, political party, sex and congressional district in order to reflect the Oklahoma likely voter population for a primary election. The weighting was conducted using a 'layered technique.'