Cornett continues to drop; Stitt picks up speed as the Republican gubernatorial race turns into a turf war 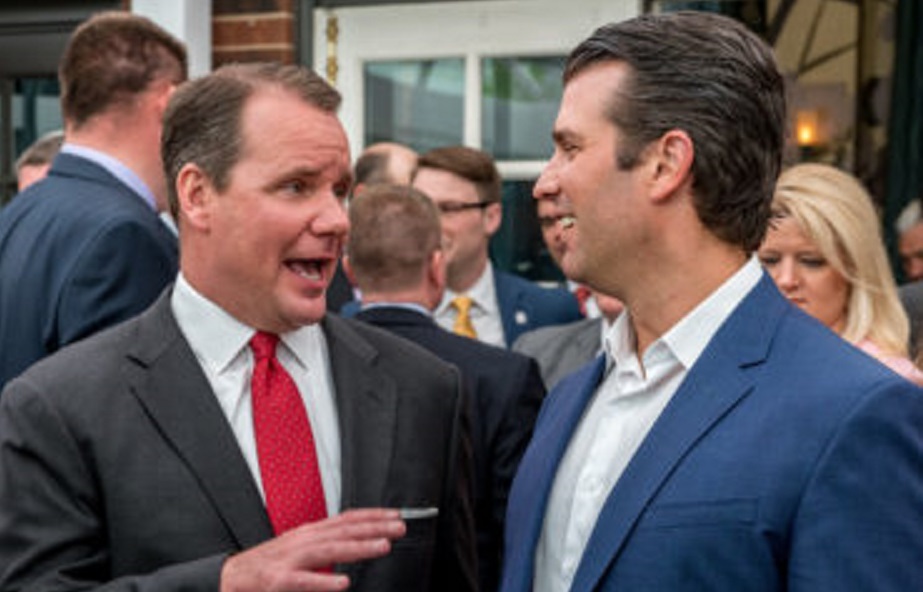 Former Oklahoma City mayor Mick Cornett has continued to slip in polling since August 2017, yet still maintains a strong second place finish in a race that is almost certainly to be a run-off between the top-two vote-getters in the June primary.

Lt. Governor Todd Lamb's polling had been falling as well until this News9/Newson6 poll placed him in the poll position at 23 percent, up from 21 percent in March.

"Both Cornett and Lamb have suffered, I believe, from the distance they put themselves from the problems at the State Capitol with budget deficits and teacher pay raises." said Bill Shapard, CEO of SoonerPoll.com. Neither had a plan nor looked like the leader that Republican primary voters are looking for in the next governor."

[box][QUESTION] If the Republican primary election for governor was TODAY and you were standing in the voting booth RIGHT NOW and had to make a choice, for whom would you vote? [RANDOM READ]

Tulsa businessman Kevin Stitt, however, has continued to rise in the SoonerPoll-conducted polls, placing him solidly in third place. His increase in support is predominately being driven by an increase of Tulsa-area Republicans. Stitt lives in Tulsa.

"This race is developing more and more into a battle of geography," said Shapard.

In early polling, Cornett dominated among Oklahoma City-area Republicans with slightly more than half of those supporting him, but that has dropped to just over 38 percent while his campaign has spent a considerable amount of money and resources trying to pursue Tulsa-area Republicans.

Lamb, meanwhile, has increased his support in the more rural parts of the state, leading among the candidates in the 2nd, 3rd and 4th congressional districts. Lamb, who has lived in Oklahoma City most of life and even represented an Oklahoma City suburban senate district for a period of time, was born in Enid.

"If Stitt is able to maintain his momentum of building support among his fellow Tulsa-area Republicans, he might be able to make the run-off," said Shapard.

The sample reflects the traditional demographical profile of the Oklahoma likely voter with roughly half of respondents identifying as conservative. The full study has a Margin of Error (MoE) of ± 3.93 percent.