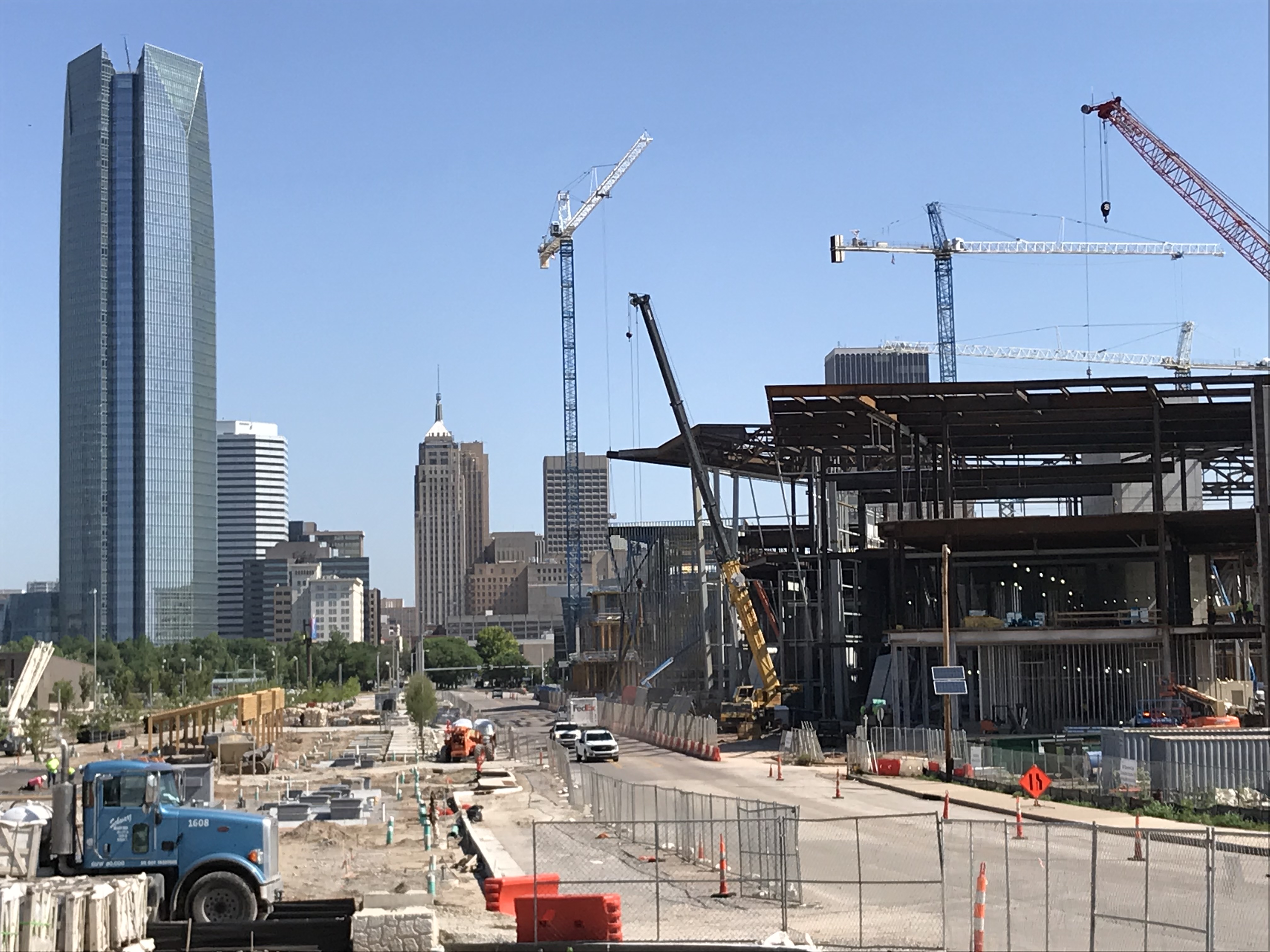 Since nearly 62 percent of special-election, likely voting Oklahoma City residents support a continuation of the MAPS 1-cent sales tax that will probably be on the ballot late this year, the real question has been what types of projects do voters want.

Those leading the charge for a professional soccer stadium will be disappointed in the results since a proposed $70-90 million downtown stadium was the least popular of all of the projects that were tested.

In 2016, voters passed criminal justice reforms, making some non-violent felonies into misdemeanors, but has not dealt with the potential untreated mental health and substance abuse issues.

"Voters may want to see the MAPS invested in mental health and substance abuse facilities because they're not seeing anything being done to solve the problems at the Oklahoma County Jail," said Bill Shapard, CEO of the SoonerPoll.

[box][QUESTION] Now, I'm going to read to you several projects for a MAPS4 continuation of the MAPS sales tax. For each one, please tell me whether you SUPPORT or OPPOSE that particular project being included in a MAPS4 bundle of projects.

Investments in city parks with restroom facilities and athletic complexes and equipment for children and adults was the next most popular project among those offered to poll respondents.

"In speaking with city staff over the years, my understanding is that the most common request of city residents to our parks department is to address restroom facilities which are only present in one percent of city parks," said former city councilor Ed Shadid.

Establishing protected bike lanes and improvements to the bus system, including new buses and bus shelters, were the next two most popular projects.

The poll results also showed that voters, by a wide margin, want to vote for each of the proposed MAPS projects separately rather than in a package as an all or nothing vote. Seventy-nine percent favored the up or down on each proposed project on the ballot and only 16.3 percent wanted a package of projects.

The scientific study was conducted from April 24 - May 9, 2019 with 406 likely voters selected at random in the city of Oklahoma City from a tri-frame of both landline telephone and cell phones, plus SoonerPoll's proprietary online panel. The sample was weighted by age and congressional district in order to reflect the likely voter population of Oklahoma City for a special election. The weighting was conducted using a 'layered technique.'

The sample reflects the traditional demographical profile of Oklahoma City likely voters. The study has a Margin of Error (MoE) of ± 4.85 percent.