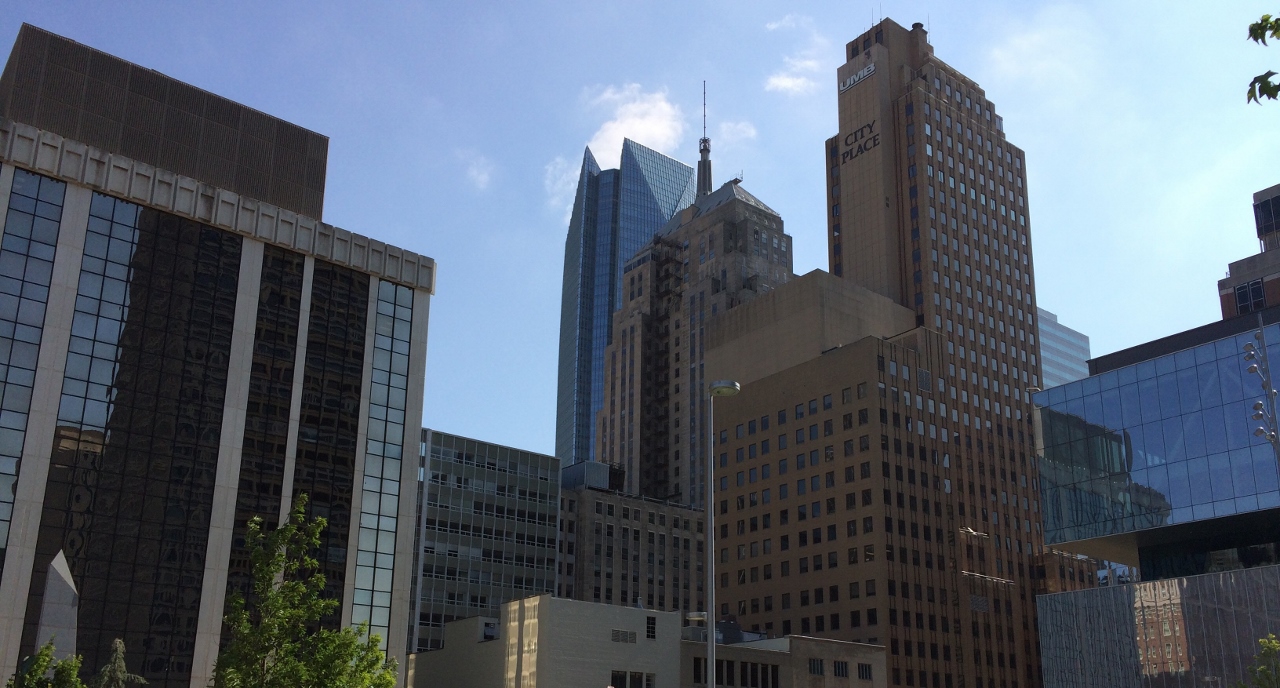 When it comes to considering the continuation of city taxes like the popular MAPS projects, Oklahoma City likely voters want to include funding for the city's public schools which have experienced per pupil decreases in state funding in recent years.

According to the scientific study, 52 percent of likely Oklahoma City voters support using city funds to make up for state education cuts to the city's public schools. Republicans were 61 percent of the poll's sample and a plurality, 47 percent, supported the initiative, along with 60 percent of Democrats and 55 percent of Independents.

"Oklahoma City residents see the schools and the healthiness of the schools as critical to the vitality of the city as a whole," said Bill Shapard, founder of SoonerPoll. "If MAPS is going to continue, voters want the schools to be included."

[box][QUESTION] Currently, funds collected by the city are NOT spent on schools or education, because it has been the sole responsibility of the state government. However, with the state leading the nation in education cuts over the last 5 years, consideration is being given to using city funds to make up for education cuts for Oklahoma City schools. Consider a city proposal, which we will refer to as the “SAVE OKLAHOMA CITY SCHOOLS PROPOSAL” for the remainder of this survey. The funds raised under this proposal would allocate 50% of the funds for per-pupil spending such as school supplies and decreasing class size and 50% on non-administrative salaries such as teachers and support staff. Would you SUPPORT or OPPOSE this city-wide initiative or proposal?

Three methods of paying for the Save Oklahoma City Schools Proposal were offered to poll respondents for consideration. One would raise funds with a temporary allocation of a quarter cent of the MAPS tax extension. Another would temporarily restore the tax cuts implemented at the state level from 5 percent back to 5.25 percent for a three to four year period. The last suggested method was a temporary quarter percent corporate income tax increase.

"Oklahoma voters are typically adverse to tax increases, but this aversion is being overcome when they see the schools in their neighborhoods struggle with less funding and poorly paid teachers," Shapard said, who went on to note that again the legislature failed to pass a teacher pay raise during this last session which is overwhelmingly popular with the electorate.

When city voters were asked to consider a list of various spending measures to be included in any MAPS extension, the Save Oklahoma City Schools Proposal was ranked third highest, just below Police and Fire departments and street maintenance and in a tie with new street construction.

Interestingly, the Save Oklahoma City Schools Proposal led in overall percentage of funding in comparison to all other spending measures when city voters were asked to allocate any MAPS extension monies.

[box][QUESTION] Of those selected, please tell us what percentage of the budget you would allocate to that spending priority. Keep in mind the total must be equal to 100%. [READ IN ROTATED ORDER; AGGREGATE TOTALS PRESENTED]

Voters were also asked to choose between two proposed MAPS plans. One plan, known as MAPS for Neighborhoods, would allocate 50% toward city services, 25% toward the creation of new roads and re-paving old ones, and 25% toward the Save Oklahoma City Schools Proposal. The other is the plan currently being proposed by Mayor Mick Cornett, which allocates 25% toward city services and 75% toward the creation of new streets and re-paving of old ones. By a more than two-to-one margin, Oklahoma City likely voter's choice was the MAPS for Neighborhoods, 54.4 percent to 21.8 percent.

[box][QUESTION] If you had to choose between these two proposed plans, the Mayor's Plan for MAPS and the MAPS for Neighborhoods, which would you SUPPORT? [OFFER THE TWO PLANS IN ROTATED ORDER]

The scientific study was conducted from May 5 - 21, 2017 with 440 likely Oklahoma City voters for a September election, selected at random statewide from a tri-frame of both landline telephone and cell phones, plus a online panel from Research Now. The sample was weighted by age, political party, and gender in order to reflect the Oklahoma City likely voter population for a September election. The weighting was conducted using a 'layered technique.'

The sample reflects the traditional demographical profile of the Oklahoma City likely voter with roughly half of respondents identifying as conservative. The study has a Margin of Error (MoE) of ± 4.66 percent.