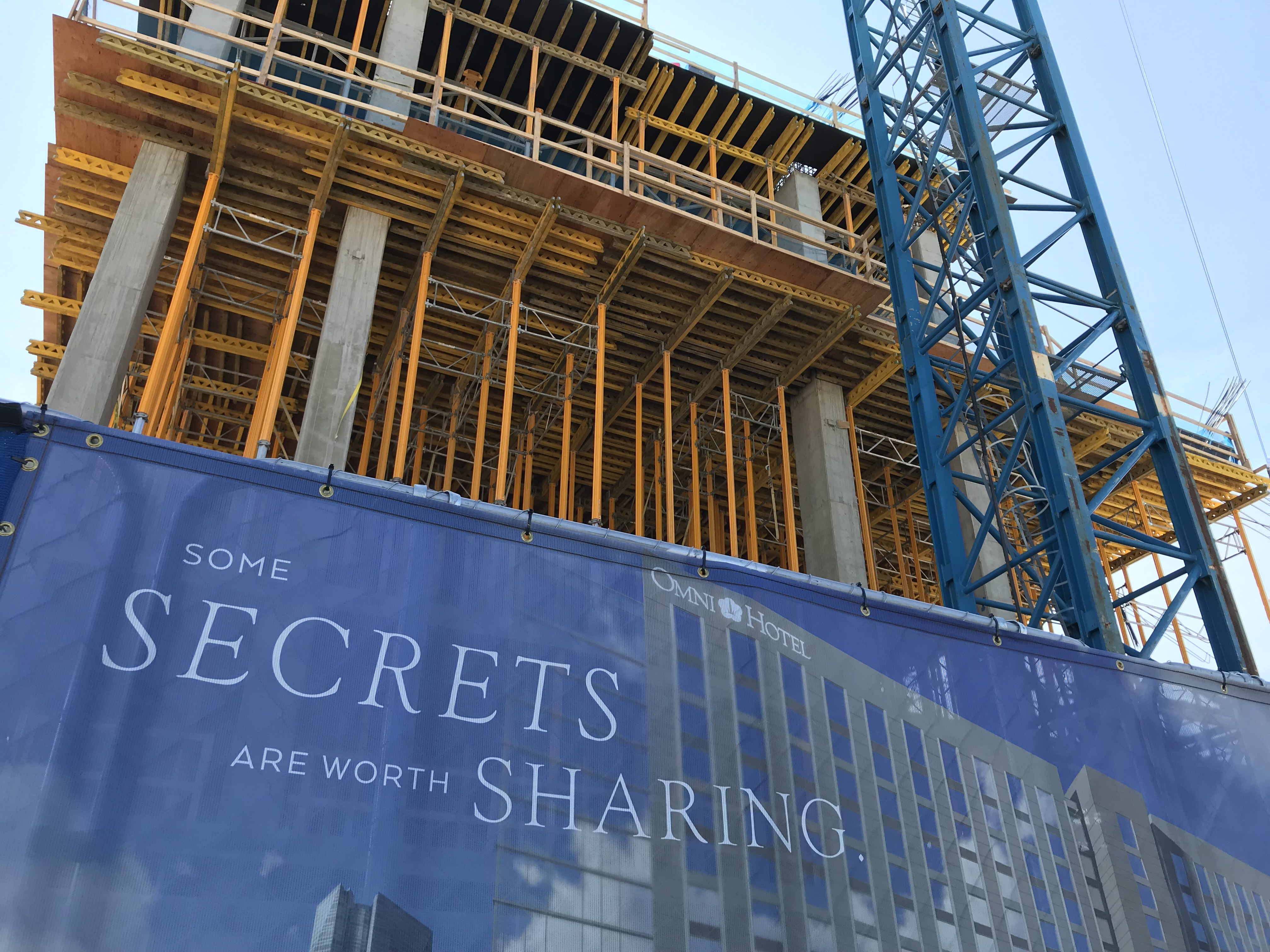 Of the 401 registered voters questioned 19.9% strongly or somewhat oppose MAPS 4 and 7.5% of those polled don’t know.

Projects like the mental health crisis center, youth centers, wellness centers, and a new home for Palomar, which helps victims of domestic abuse, all have well over 80% support.

“I think the mayor and city leadership, early on, keyed in that people want MAPS for people and not MAPS of projects,” said Sooner Poll CEO Bill Shapard.

The $37 million multi-use stadium has 60% support according to the poll results.

The MAPS 4 project with the least support is the $115 million renovation to Chesapeake Energy Arena that polled at 58% support.

“There is no poison pill,” said Shapard about possible projects that could potentially doom the MAPS 4 vote.

[box][QUESTION] On December 10th, Oklahoma City voters will go to the polls and vote on a package of projects in the MAPS4 special election. Based on what you know right now, do you SUPPORT or OPPOSE a continuation of the MAPS4 temporary sales tax?

The scientific study was conducted from November 11-25, 2019 with 401 likely Oklahoma City voters selected at random from a tri-frame of both landline telephone and cell phones, plus SoonerPoll's proprietary online panel. The sample was weighted by age and political party in order to reflect the Oklahoma City likely voter population for a special election. The weighting was conducted using a 'layered technique.'