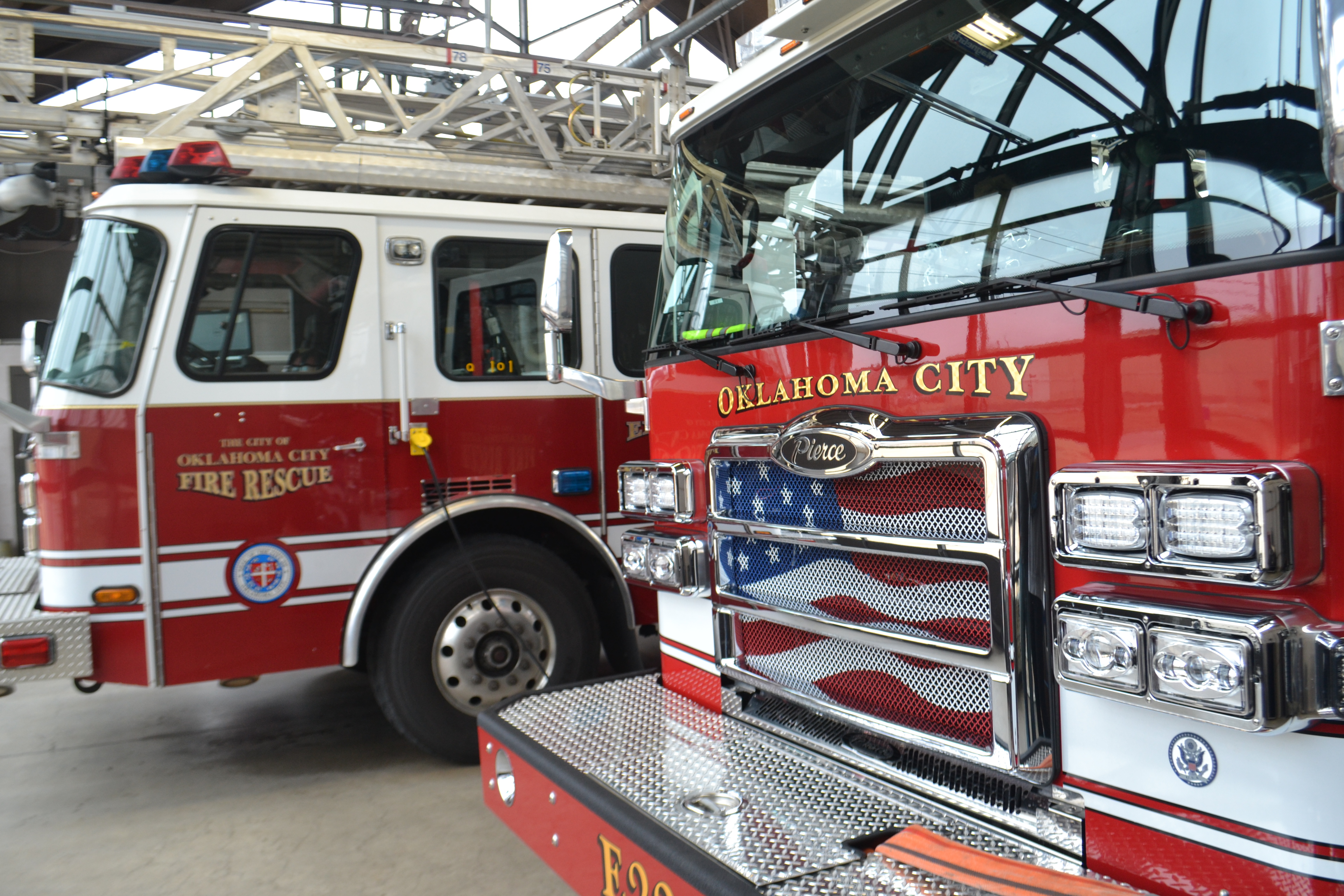 The scientific study was conducted from December 7-28, 2016 with 419 likely Oklahoma City voters selected at random from a dual-frame of both landline telephone and cell phones. The sample was weighted by age, political party, and gender in order to reflect the Oklahoma City likely voter population for a special election. The weighting was conducted using a 'layered technique.'

The sample reflects the traditional demographical profile of Oklahoma City special election voters. The study has a Margin of Error (MoE) of ± 4.79 percent.