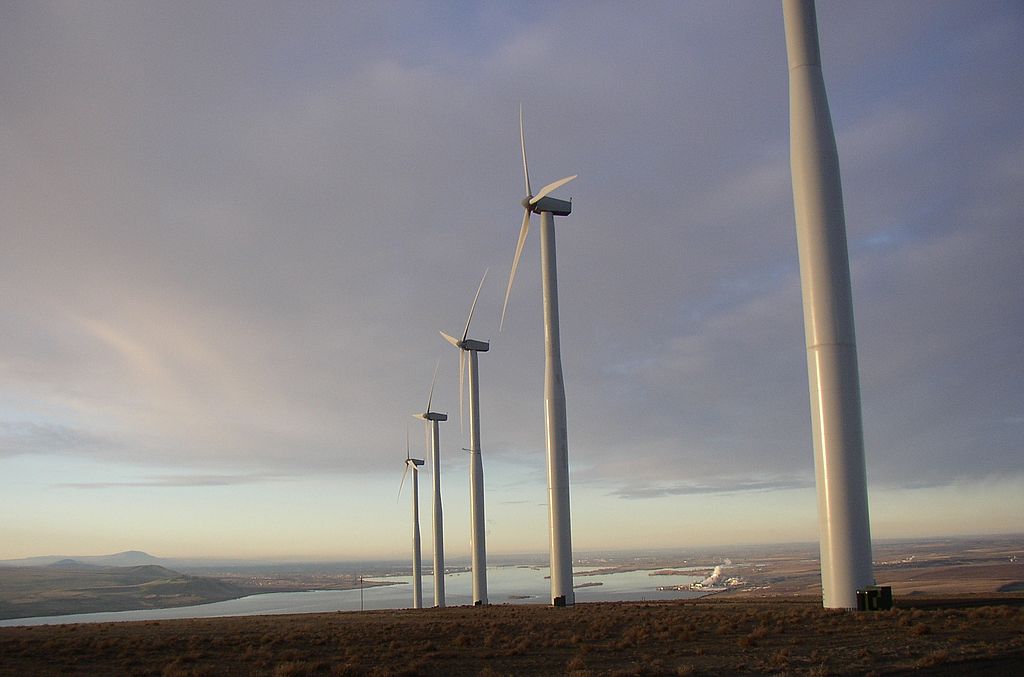 Nearly two-thirds of teachers in the state of Oklahoma believe corporate tax credits should be used to better fund public education, according an online poll of teachers conducted by SoonerPoll. Just 11.8% of teachers disagreed.

During the 2016 legislative session earlier this year, several attempts to cut wind energy tax credits failed to get a vote, even though legislators grappled with more than $1 billion deficit and severe cuts to public education appropriations.

"It's unfortunate, but it appears to teachers that our governor and state legislature prioritized the out-of-state wind energy producers over public schools," said Bill Shapard, CEO of SoonerPoll.com.

[box] Our state should cut corporate tax credits, like subsidies for wind energy, and use those savings to better fund public education. Do you: [PROBE: STRONGLY/SOMEWHAT]

Windwaste, a citizen advocacy group that opposes wind energy subsidies, believes subsidies given to wind farms could fund more than 1,200 new teachers. Oklahoma pays an average of $32,000 to a first-year teacher, yet gives $38,000 per turbine in tax subsidies to wind energy companies, according to the group.

In June, Secretary of Finance Preston L. Doerflinger reported that tax incentives for wind producers had once again exceeded the monthly collections of ALL corporate taxes paid into the General Revenue Fund (GRF), the key indicator of state government’s fiscal status and the predominant funding source for the annual appropriated state budget.

Teachers registered as Republican or Democrat were near equal in their support of eliminating wind energy tax subsidies, and teachers in rural areas were also strongly in support with 65.1% in combined agreement.

"These poll results might be expected," said Shapard, "but pro-wind energy groups have made numerous claims this year that Oklahoma's schools would greatly benefit from property taxes paid by wind producers. Teachers, who can see first-hand the impact funding has in the classroom, would seem to disagree."