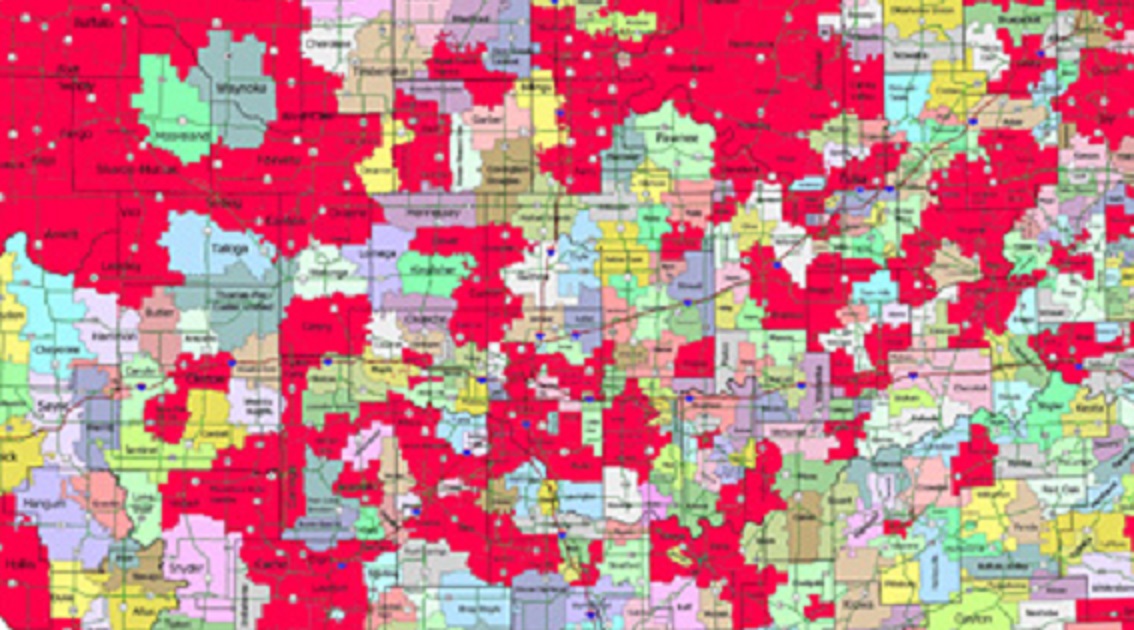 Many have argued that Oklahoma has too many school districts and administrative costs are keeping funds from reaching the classroom. Prior polling of likely voters found that a simple majority believed it as well.

But now, in a survey of Oklahoma teachers, or those who know most about funding reaching the classroom, a similar result is found with 45 percent agreeing that there are too many school districts in the state.

[box] There are too many school districts in Oklahoma. Do you: [PROBE: STRONGLY/SOMEWHAT]

Among inner-city, suburban, and rural teachers, the greatest divide occurs on this issue. With teachers in the inner-cities and suburbs, 53.6 and 52.6 percent believe there are too many school districts, whereas only 35.7 percent of rural teachers. While that's nearly a 20 point divide, it is still worth noting that more than one-in-three rural teachers believes there's too many districts.

Interestingly, the longer the time working as a teacher in the state, the more likely the poll respondents were to believe the state had too many districts and be less undecided on the issue. Among those working 20 years or more, 49.4 percent agreed while only 20 percent were undecided, whereas those having worked as a teacher for less than two years, only 28.5 percent agreed and 42.9 percent didn't know.