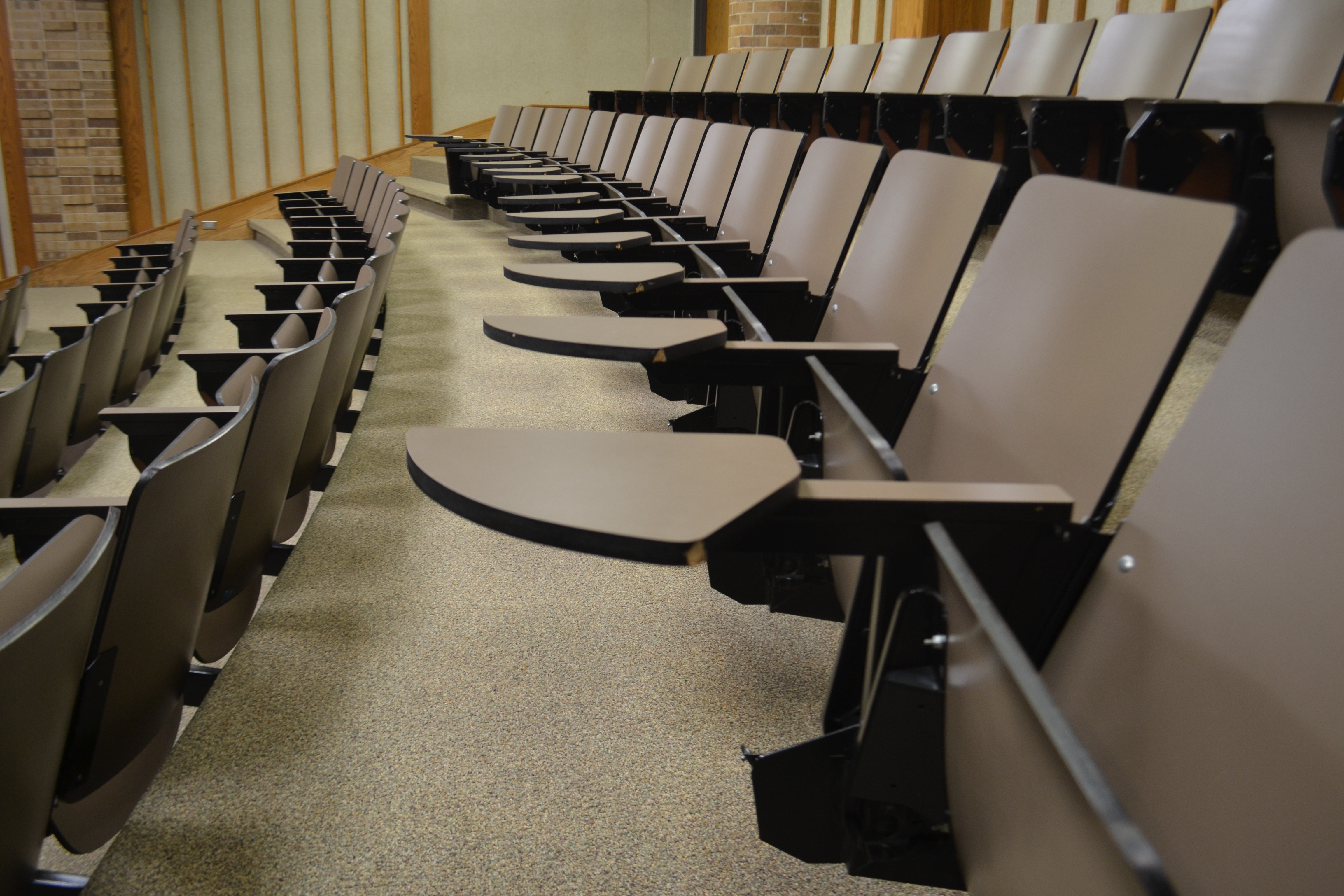 A vast majority of public school teachers across the state have an unfavorable opinion of the state Legislature — 80 percent, according to SoonerPoll — which has some teachers seeing similarities between this year and 2014.

“Before that election, I don't think a lot of teachers were as engaged in the political process,” Jacob Rosecrants, an Oklahoma City teacher, said about a wave of frustration teachers had for then-state schools Superintendent Janet Barresi in 2014. “But that year teachers really did unify across the aisle to beat her, and I know many teachers who switched party affiliation just to make sure she didn't make it out of her primary.”