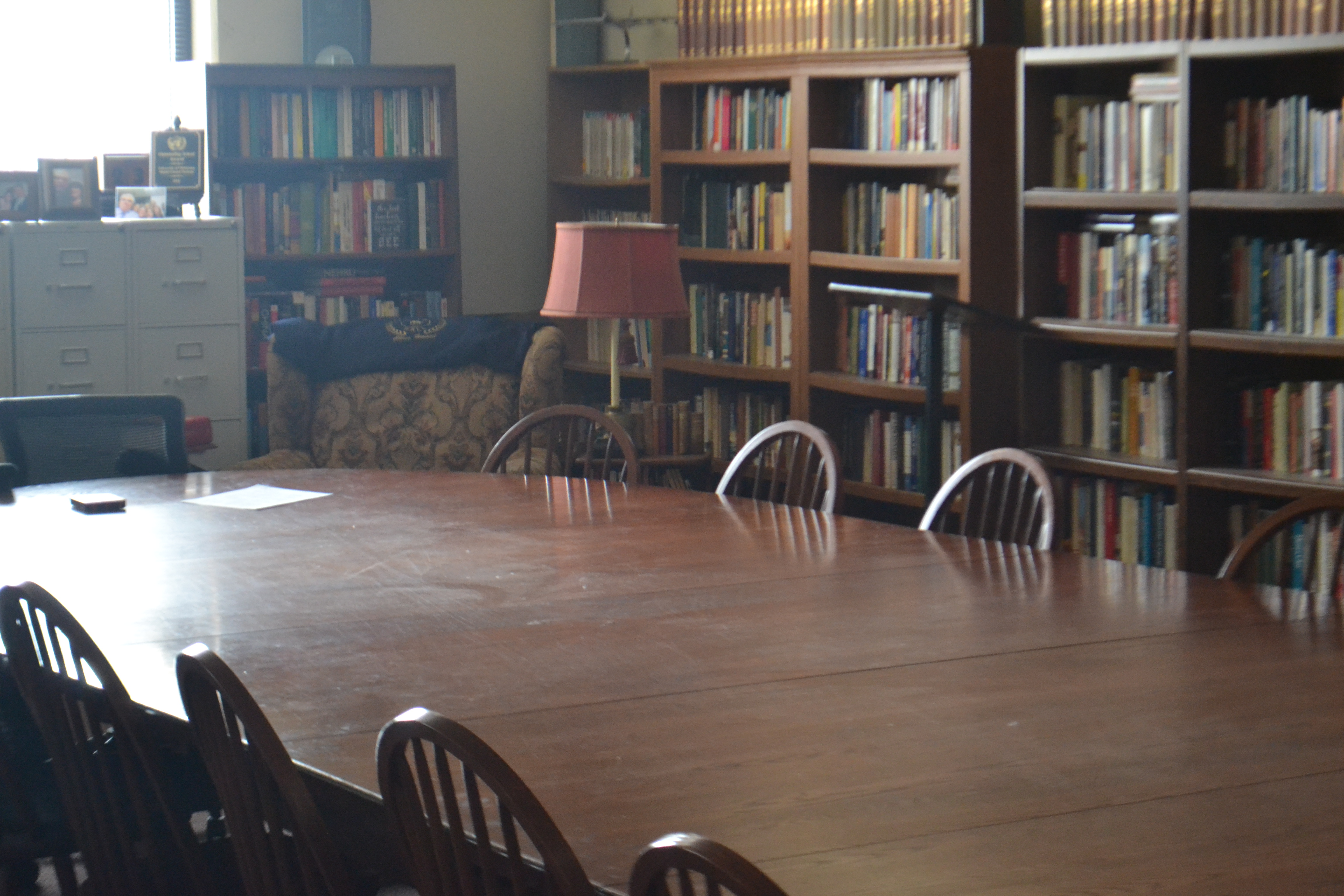 A majority, 57 percent, of Oklahoma teachers say a traditional public school would be the best educational option for their own children, according to a SoonerPoll survey of teachers statewide, while another 43 percent say they would choose another option.

While home school was the third most selection ranked first, it was the most selected as the fourth or last option.

[box] Of the following educational options, please rank them in order for the BEST educational choice when thinking about your OWN children.

A clear majority, 64.7 percent, of rural teachers selected a public school as their first choice, although the availability of private schools is limited in most rural areas.