Oklahoma Gazette: The Okla. City Council and firefighters� union agree to a contract, just as planning for next fiscal year�s contract begins. 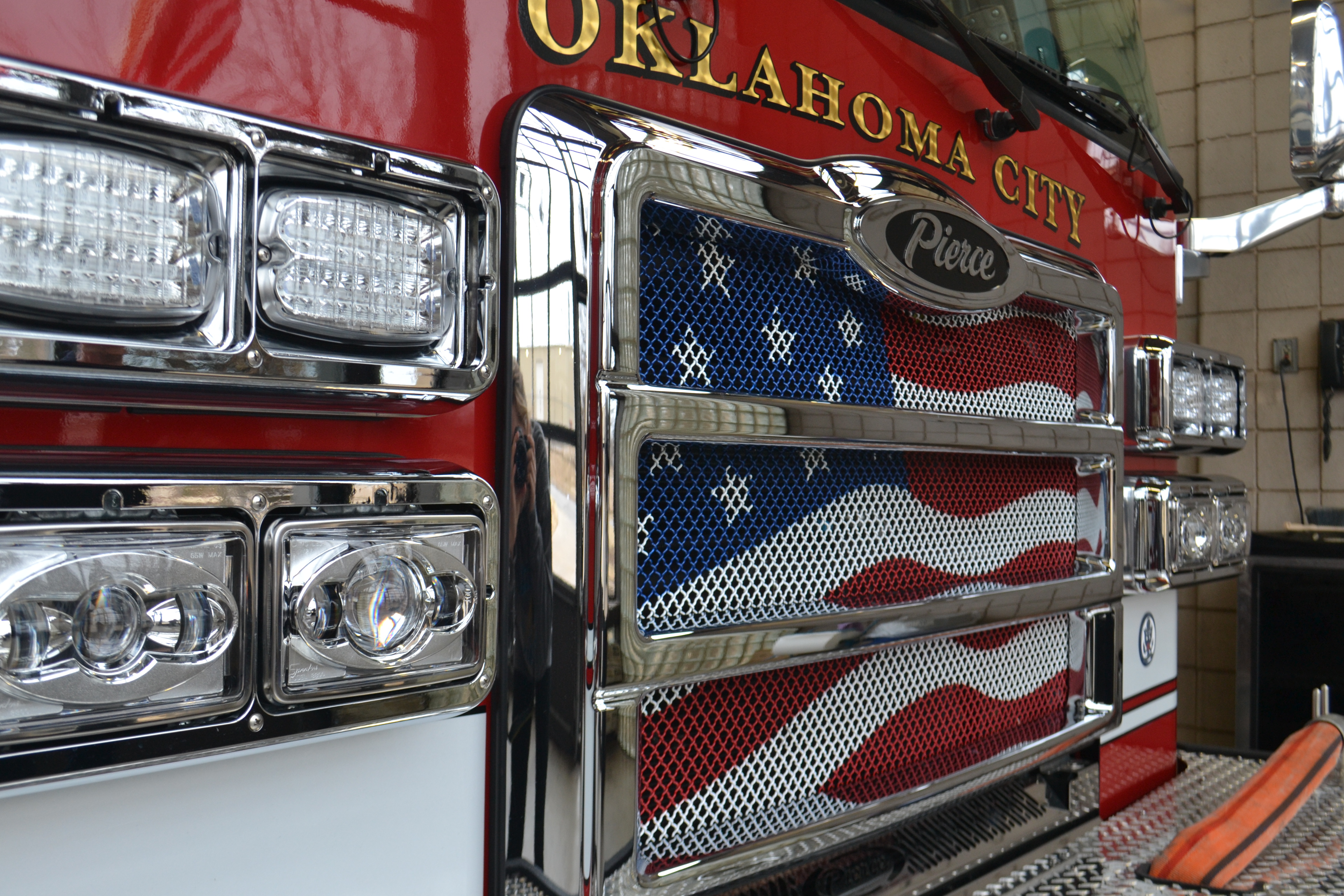 Eight months into the fiscal year, the Oklahoma City Council approved at its March 1 meeting a long-negotiated contract with the International Association of Fire Fighters.

Similar to the local Fraternal Order of Police contract approved in December, it keeps in place most provisions from the previous year�s contract. However, it increases the city�s insurance contribution from $9,500 to $10,540 per employee participating in IAFF�s health and welfare benefits plans.

The cost of the contract, which expires June 30, is approximately $82.8 million. That�s an increase of a little more than $1 million from last year�s contract, which is largely a result of the insurance contribution increase, as well as retirement and overtime costs.

The FOP contract approved in December was about $1.3 million more than the previous year, and totaled around $96 million.

Couch told the council that it is not likely the increase would significantly impact the city�s budget.

Couch and council members cautioned, however, about increasing expenditures until more data about the city�s sales tax growth comes in.