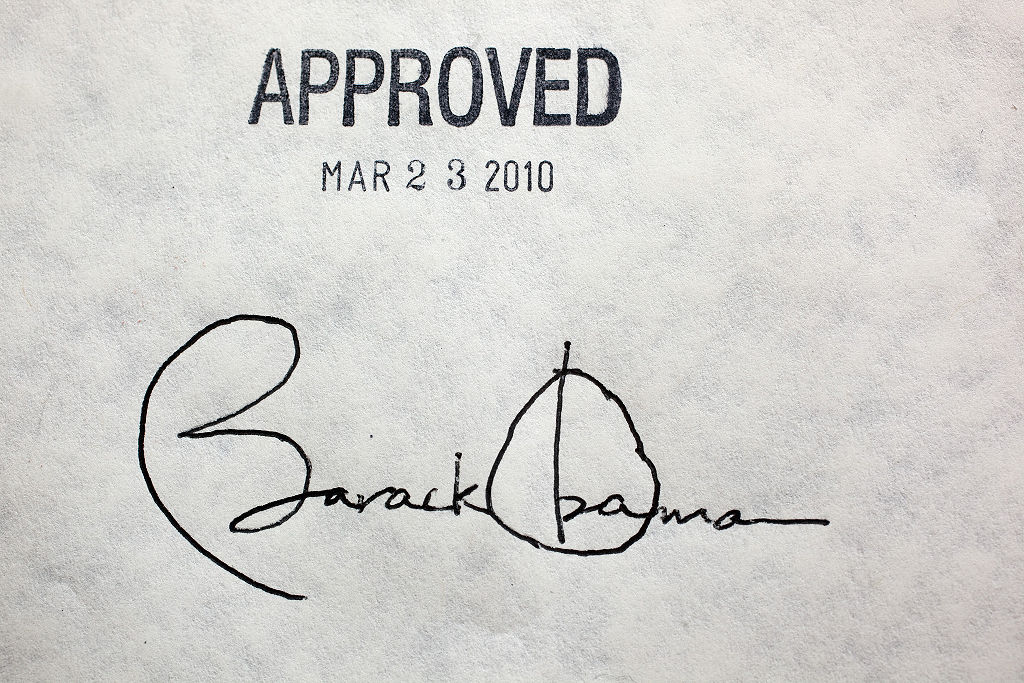 Whether it's Hervey Barbour, who sees health-care reform as the framework for an all-encompassing bureaucracy, or John Jinks, who suspects it is just another way for doctors and drug companies to make money, Oklahomans don't trust Washington to get health-care reform right.

Sixty-three percent of those surveyed in the most recent Oklahoma Poll opposed the measure being forged in Congress. More than half thought health-care reform would negatively affect them.

"Generally, I think the bill that's in Congress is crap," said poll respondent Barbour, a retiree from Pryor. "It is not really reform. They're trying to get control of the American people."

Even a majority of Oklahomans without insurance opposed health-care reform, although not necessarily for the same reasons as Barbour.