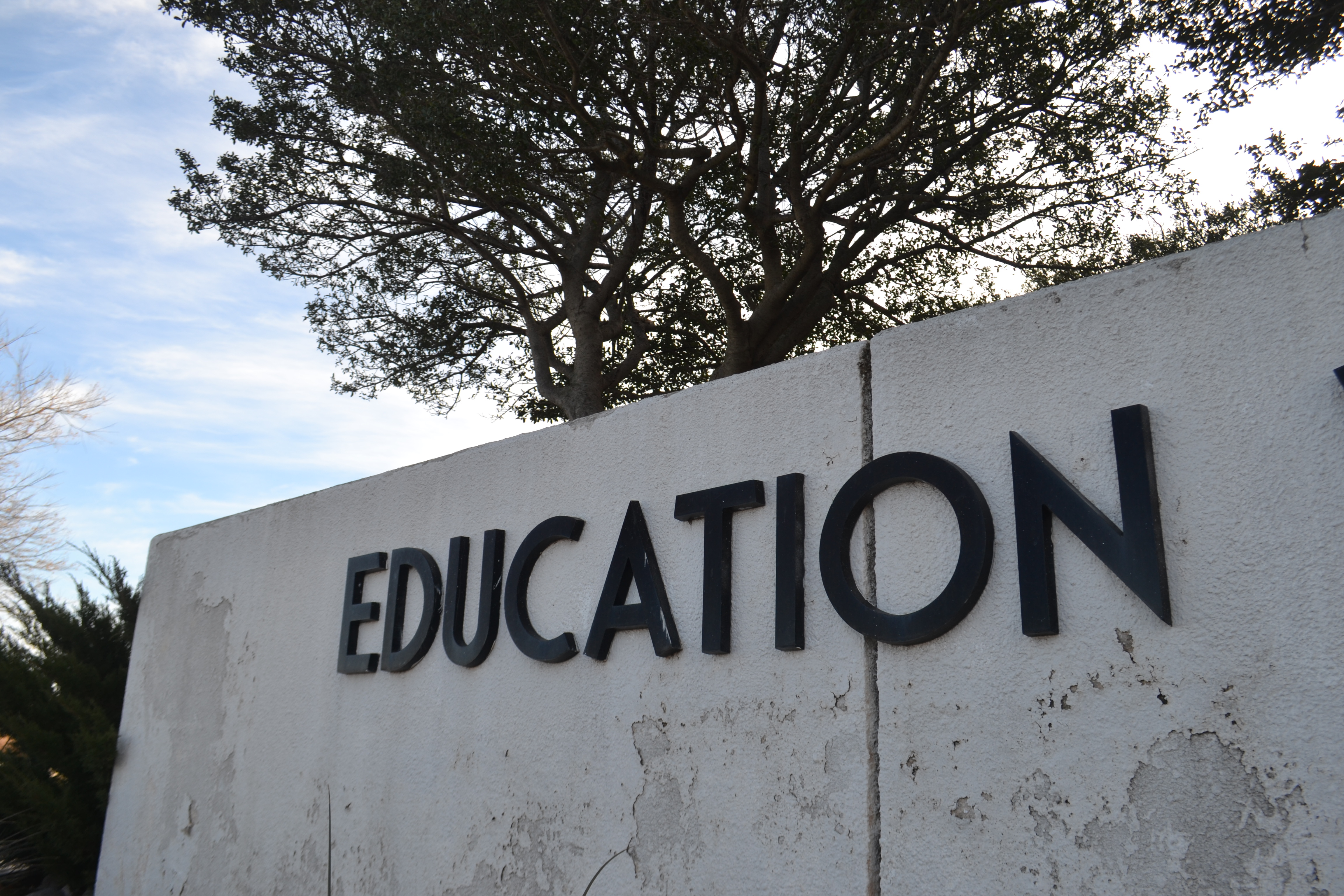 The latest Oklahoma Poll, which surveyed 404 likely voters statewide, found consistent responses to the question of whether the grades assigned local schools “accurately reflect the quality of education in these schools.” By a ratio of 2-to-1, Republicans and Democrats, liberals and conservatives, all said no.

Geography provided one notable exception to the pattern. Fully two-thirds of Tulsa-area respondents panned the A-F grades, compared to just about half in the rest of the state.

Paula Haight, a retired Tulsa Public Schools teacher who participated in the survey, said, “We have to have some way of accountability, however the A-F system does not reflect … the influence teachers have on students.”

Introduced three years ago, the A-F system assigns a single letter grade to every school in the state based on several factors. Critics say the formula is unfair and perhaps even intentionally biased to make public schools look bad.

This year, scores from several tests that are components of the formula were excluded, adding to questions about A-F’s validity.