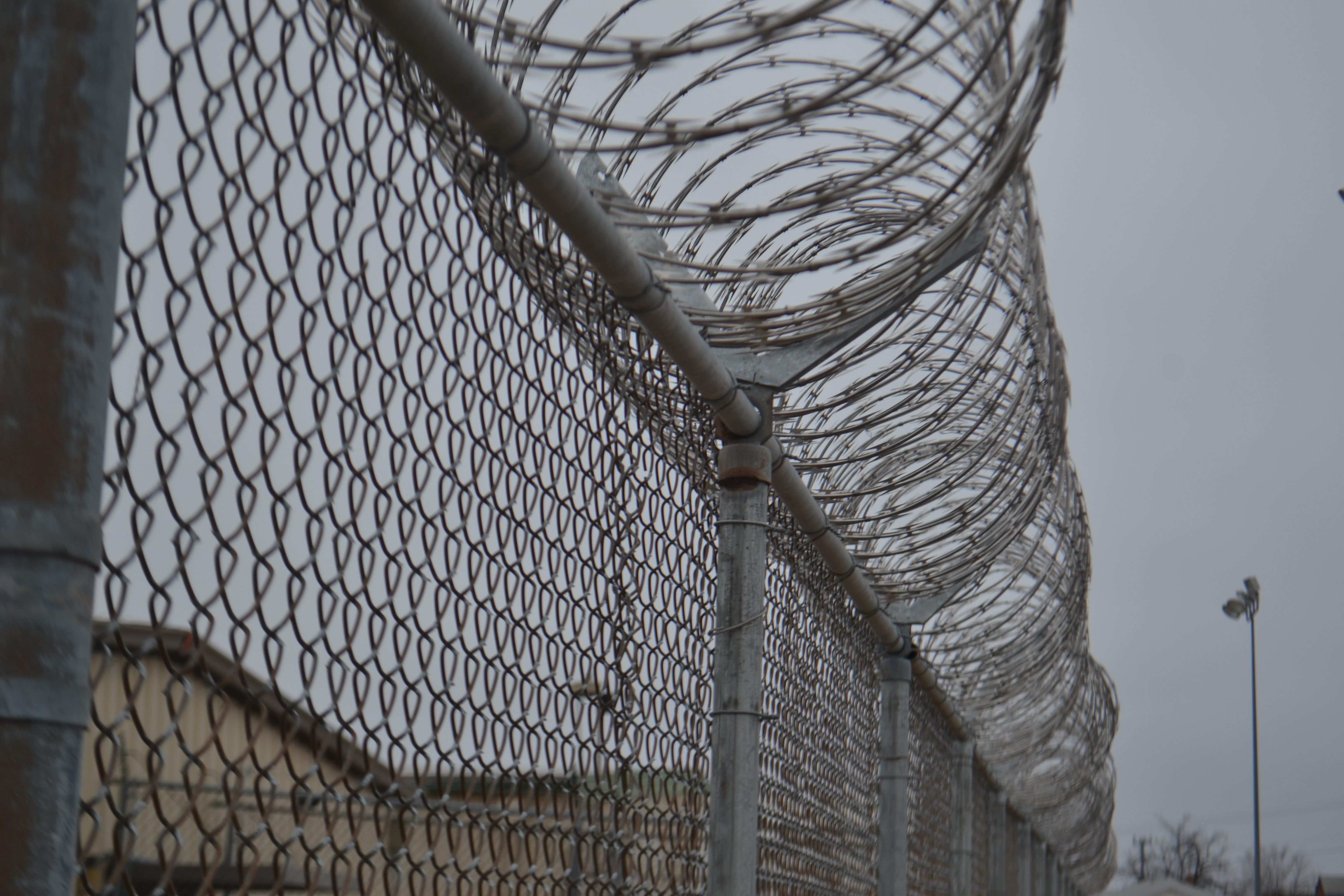 Most Oklahomans favor the death penalty and find it “morally acceptable,” although a smaller percentage think it deters crime, according to a new Oklahoma Poll.

Support for the death penalty is higher in Oklahoma than in the nation as a whole. A 2013 Gallup poll found that 60 percent of Americans favored the death penalty. The national number has declined from a peak of 80 percent support in 1994.