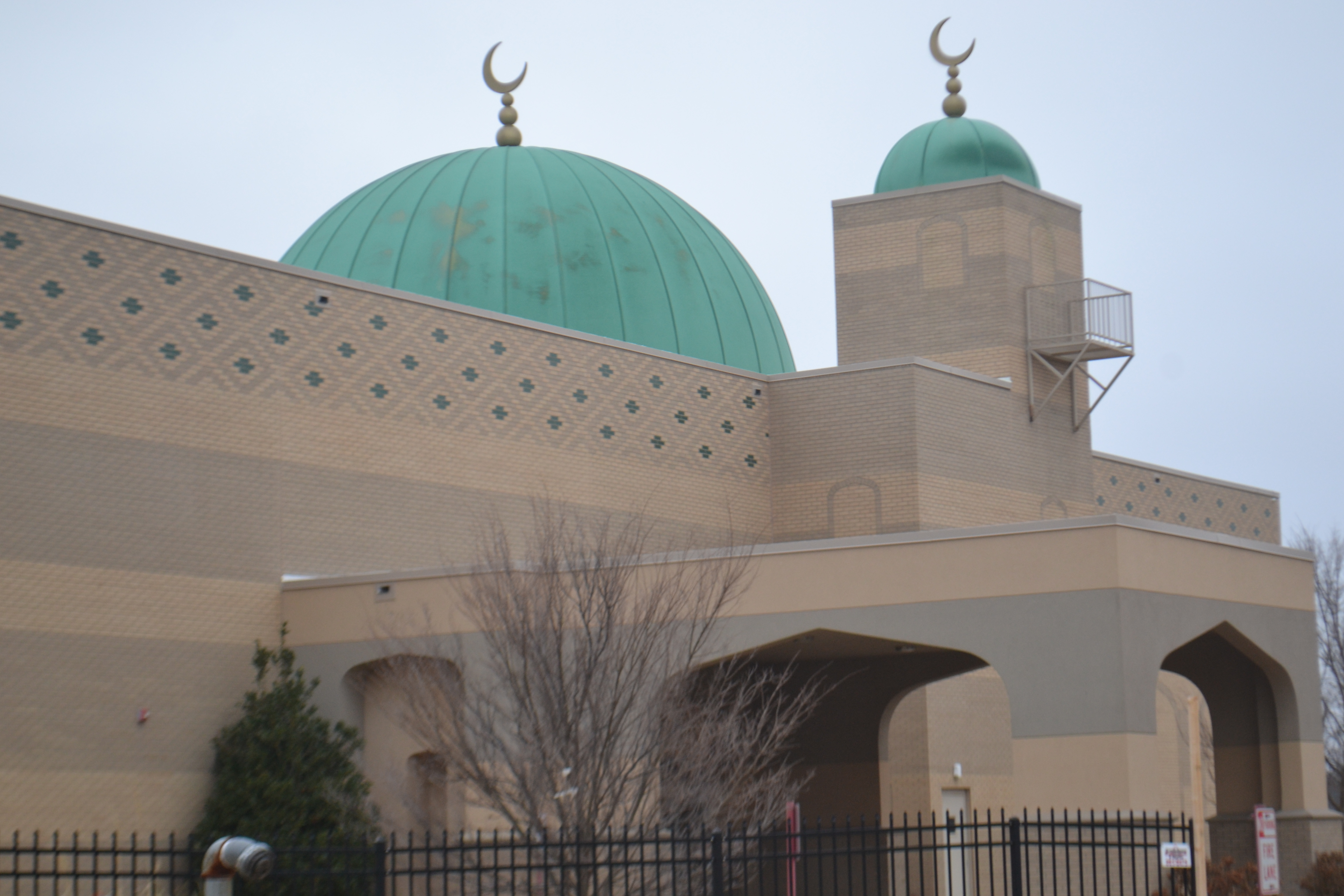 Oklahoma is not exactly known as friendly territory for Islam, but residents say Muslims should have the freedom to worship as they choose.

In the most recent Oklahoma Poll, almost 80 percent said Muslims should enjoy the same religious freedoms as other Americans, and only 15 percent disagreed.

The poll, which surveyed 404 likely voters statewide, also found that more than half — 54 percent — viewed Islam unfavorably, and 35 percent were very unfavorably disposed toward it. Those percentages rose above 60 percent for Republicans and those who identified themselves as “very conservative,” and among married women.

Knowing a Muslim did not improve opinions of the religion. If anything, those who said they knew at least one Muslim were less likely to approve of Islam.

And yet, despite their disapproval, Oklahomans are accepting of Muslims in their midst.

“If you read the Constitution, the Constitution plainly mentions any person can worship freely, no matter whether they are Muslim, Catholic, Buddhist, whatever,” said Jerry Lane of Muskogee.