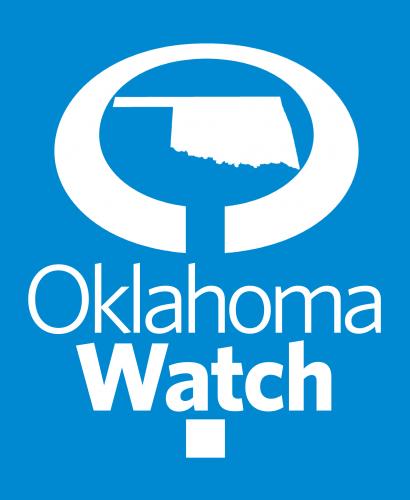 (UPDATED 3/28/2012 to include a SoonerPoll.TV interview with Rep. David Dank about Oklahoma voters' opinions on tax credits and the work being done by the Oklahoma Task Force on Tax Credits and Economic Incentives.)

A survey by SoonerPoll.com on behalf of Oklahoma Watch revealed most Oklahoma voters had a lack of familiarity with the 480 credits, deductions, exemptions and other incentives contained in the Oklahoma tax code.

Oklahoma voters say they don't know a lot about tax breaks, but they don't like the sound of “transferable” credits that can be sold by one taxpayer to another.

Oklahoma Watch is a nonprofit, investigative and in-depth reporting team that collaborates with news organizations and higher education to produce journalism that makes a difference in the lives of Oklahomans.

A survey by SoonerPoll.com on behalf of Oklahoma Watch revealed most had a lack of familiarity with the 480 credits, deductions, exemptions and other incentives contained in the Oklahoma tax code.

Complete Coverage -- Tax Breaks: What the numbers mean to Oklahoma

“I'm 78 years old, and I've been in business dang near all my life,” said Barbara Kerr, of Okmulgee, who has operated a beauty shop, a bar, a grocery store and a service station. “I didn't get any special breaks that I know of.”

Despite their unfamiliarity, slightly more than half — 51 percent — of those polled endorsed the view that some people, corporations, interest groups and associations should receive tax breaks, compared with 36 percent who opposed all state tax incentives.

But sentiments turned strongly negative when voters were asked about their views toward transferable tax credits. Three in four respondents opposed tax breaks altogether or said the state should stop letting recipients sell their credits to other people.