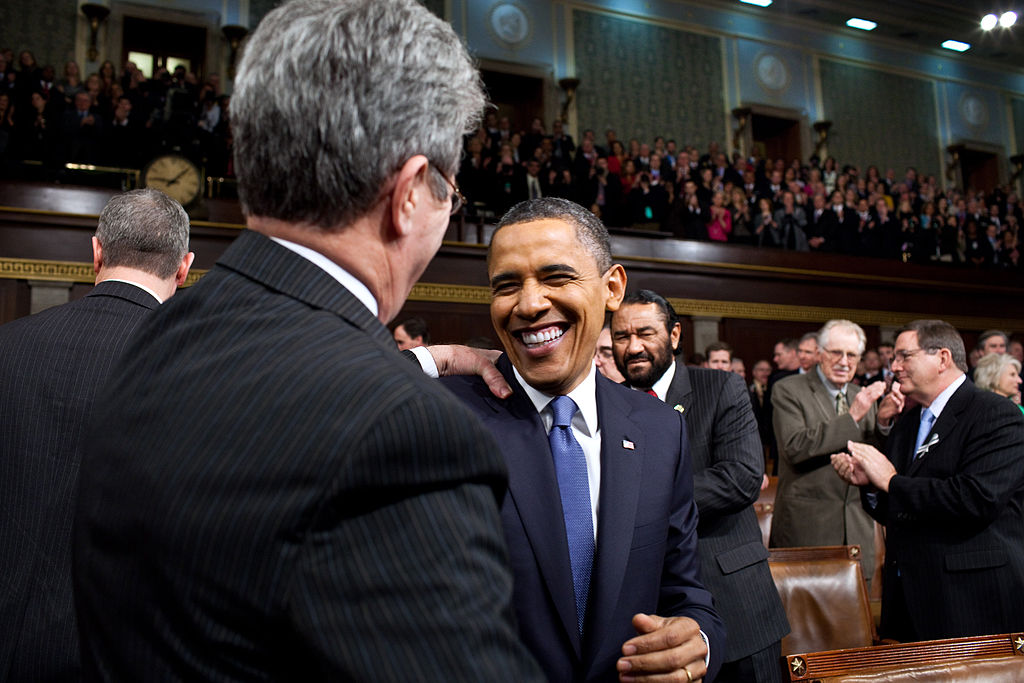 Coburn did well in just about every demographic group, with a majority of only those who identified themselves as "very liberal" disapproving of his job performance.

U.S. Sen. Jim Inhofe's rating slipped slightly, from 64 percent in October to 59 percent in the survey taken last week. Inhofe was not as strong as Coburn among moderates and slightly conservative voters and much weaker with women and singles.