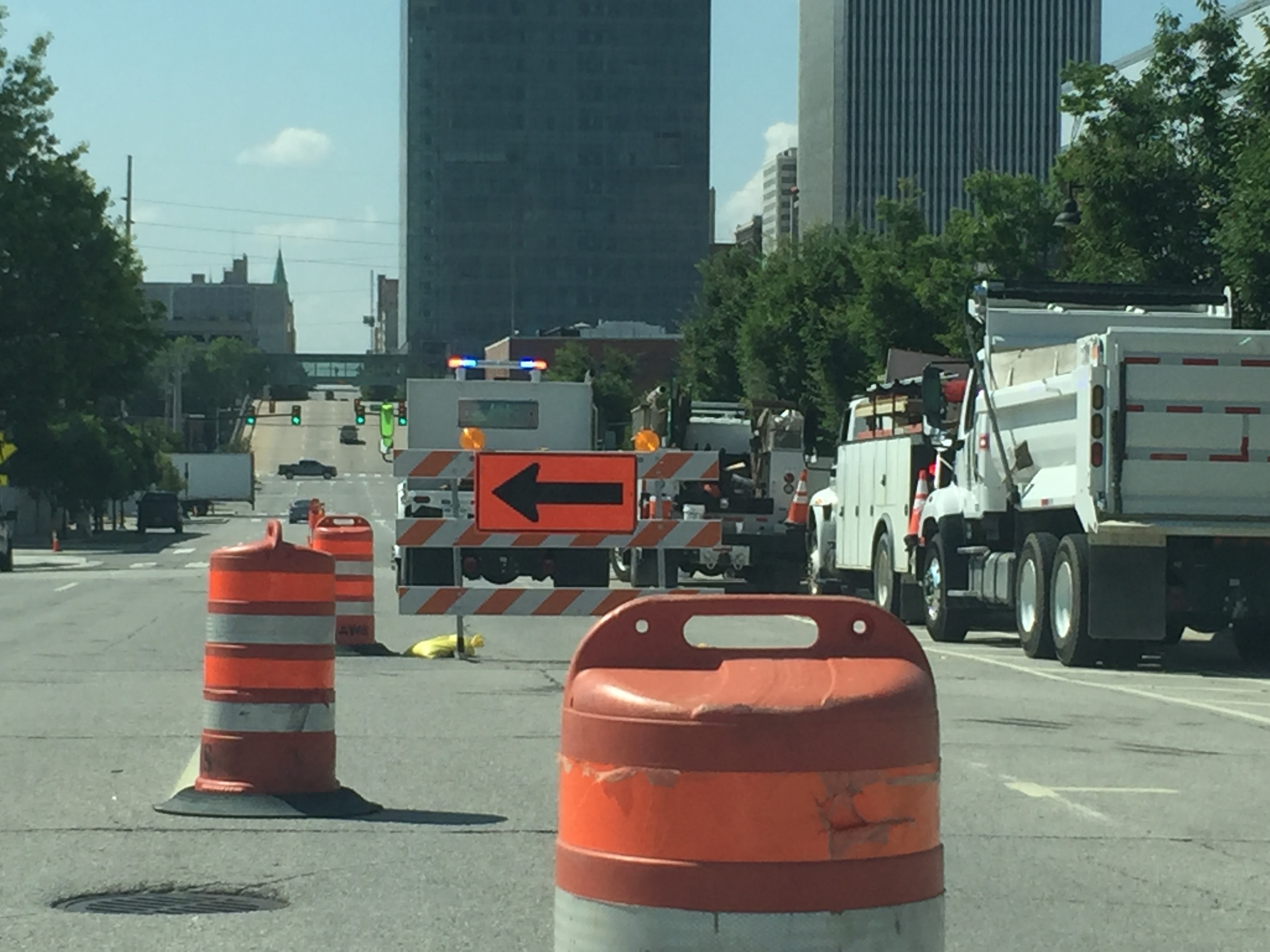 Most Tulsans are happy with the way the $451.6 million Fix Our Streets effort is going and will vote to renew the improvements tax package when it's time, a new Tulsa World-sponsored poll showed.

The effort to rebuild and repair the city's crumbling arterial and residential streets was approved by voters in 2008, with the work to wrap up in 2014.

Those polled were asked whether they approve or disapprove of how the work is progressing.

Fix Our Streets always has been touted as a multiphase initiative because of the overwhelming amount of work that needs to be done.

City officials have already begun talking about which projects should be included in the next package to take to voters before it expires in a few years.

The poll asked whether people are supportive of an extension of Fix Our Streets, which is paid for in a combination of sales and property taxes.

SoonerPoll.com CEO Bill Shapard said the public, not just at the local level but statewide, has shown willingness to pay for better infrastructure.

"It's no wonder then that the governor has come out and said 'Let's fix all of our bridges,' " he said. "People will get behind efforts like that."

If Fix Our Streets wasn't showing real progress or using the money wisely, Shapard said, the questions would have prompted more negative reactions from those polled.

"Most everyone gets out on the roads, and when you hit a bump, you're thinking about your tax dollars and who should be fixing that," he said.

"It seems to indicate to me that the city is doing a good job of fixing the streets and in a timely and proper manner."