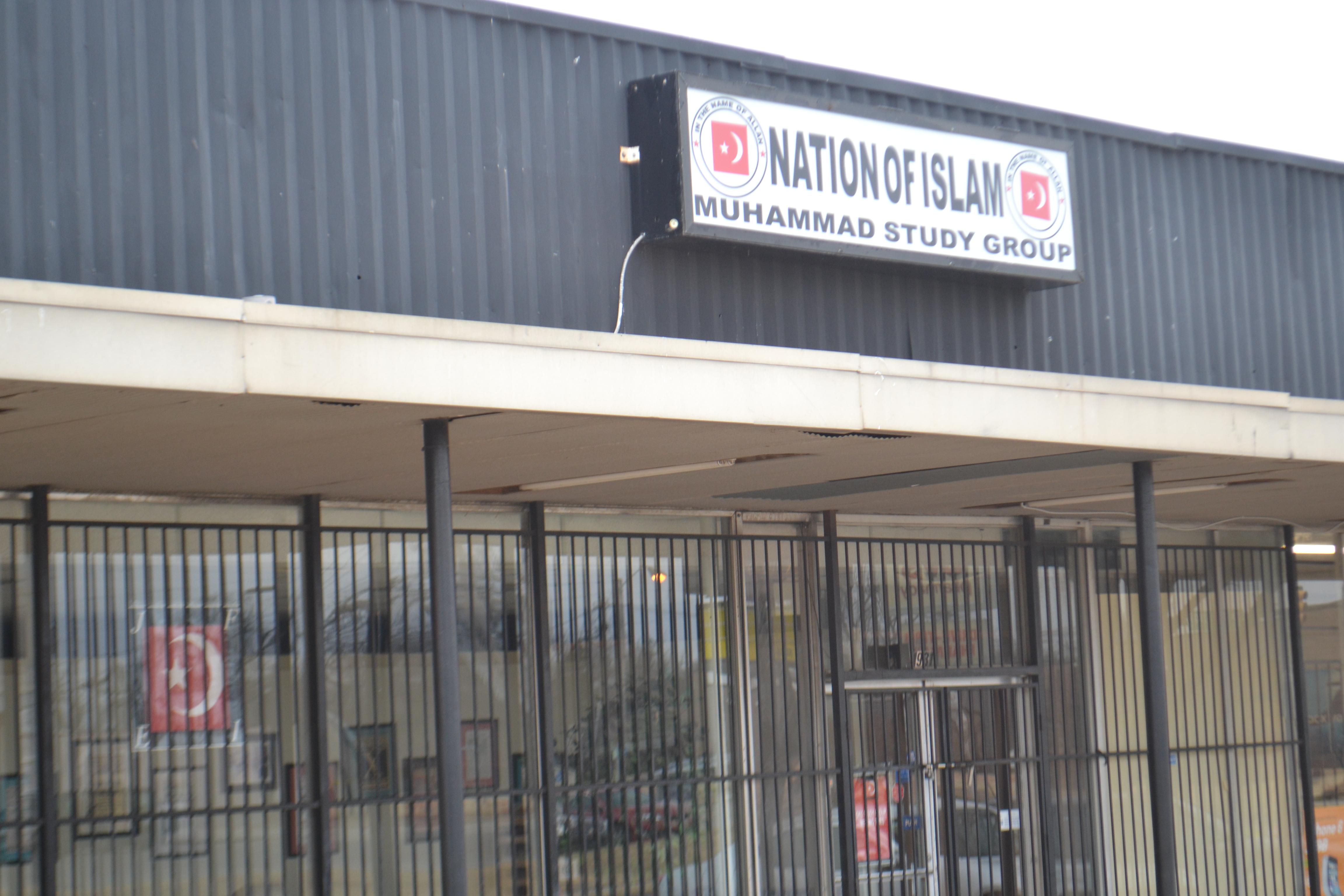 A majority of Oklahomans believe Islam is a violent religion that is far removed from Christianity, the most recent Oklahoma Poll found.

The survey, taken before voters overwhelmingly approved a state question banning Islamic Shariah law from state courts, revealed that fewer than one-quarter of Oklahomans have a favorable opinion of the Muslim religion.