Tulsa World: School consolidation not an easy solution for voters 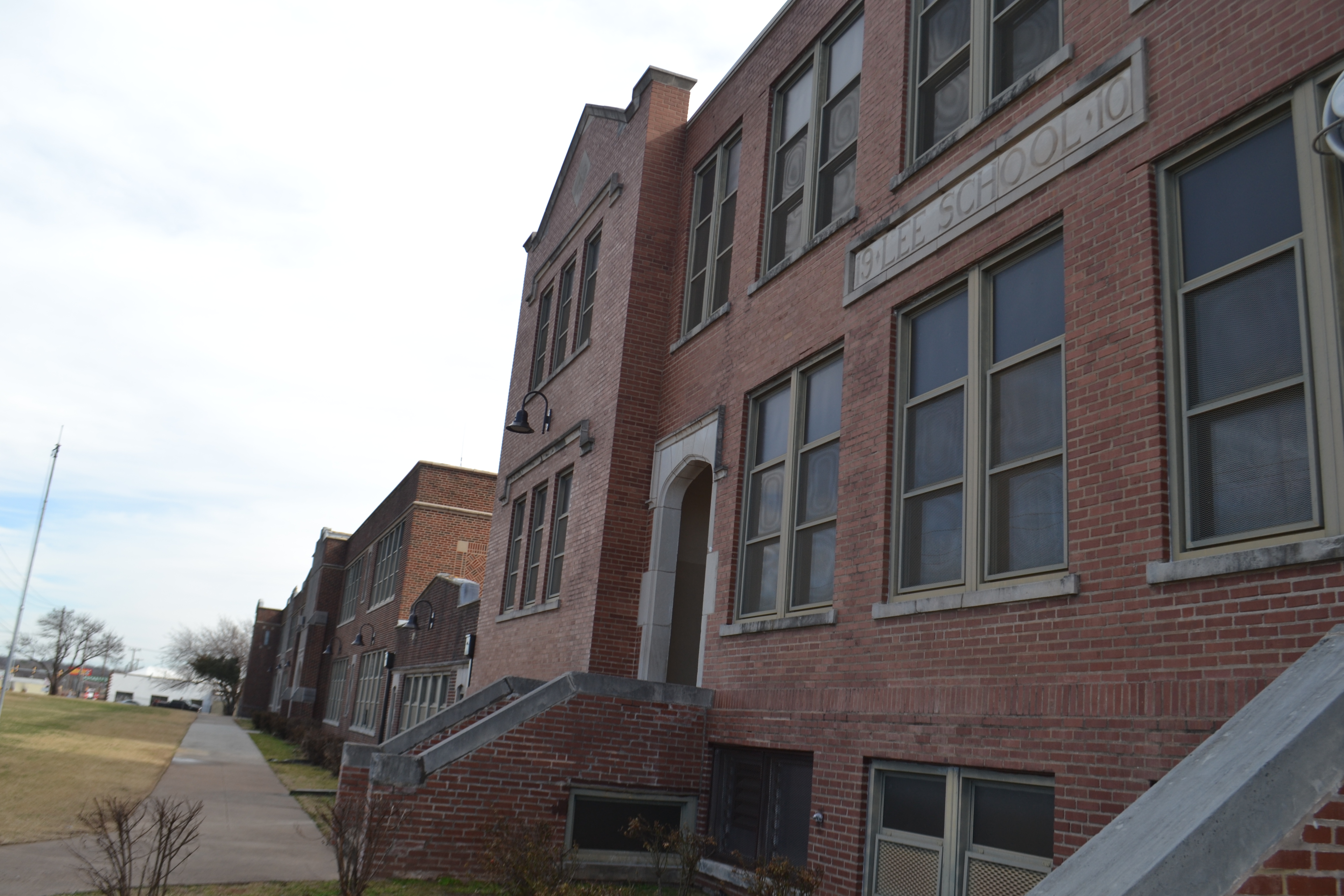 School consolidation is a popular topic whenever the funding of Oklahoma's public education system is discussed.

Conventional wisdom is that the state's urban areas are all for the idea, while the rural areas are against it.

The latest Oklahoma Poll, however, suggests less than overwhelming agreement that the state does, in fact, have too many schools, or that consolidation is a funding panacea.

The survey did find a clear urban-rural split on the issue, but perhaps not as wide as is commonly supposed.

Statewide, just over 50 percent of the 520 likely voters surveyed said Oklahoma has too many school districts. That figure rose to 57 percent in the Oklahoma City metro area and 53 percent in Tulsa, while the rest of the state was at 47 percent.

Representative Richard Morrissette (D-OKC) discusses discusses how the public feels about the issue of school consolidation with Keith Gaddie, Vice President of Soonerpoll.