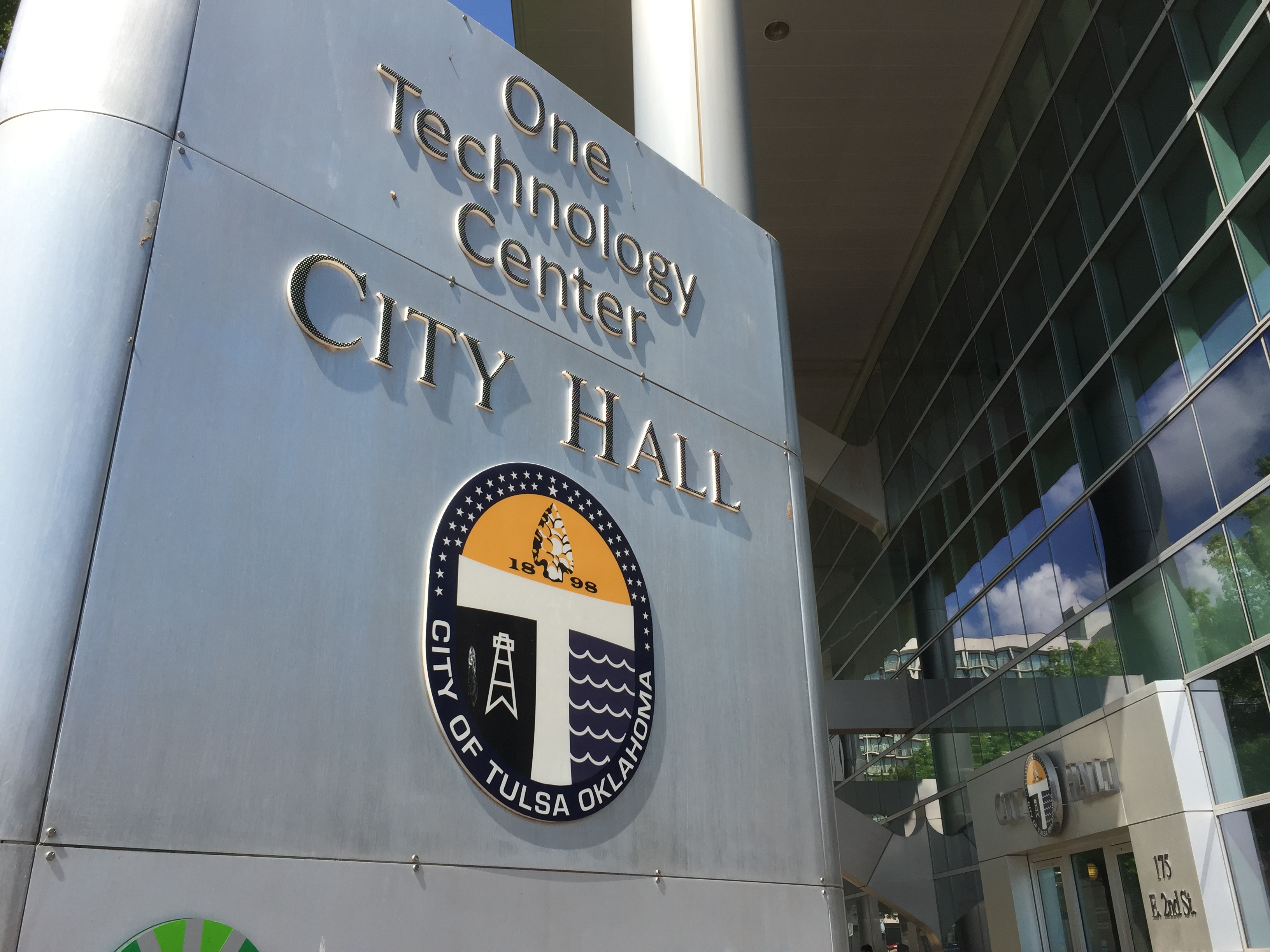 Tulsans may be fed up with City Hall controversies, but a new Tulsa World-sponsored poll indicates a majority of voters aren't ready to adopt a council-city manager form of government or to add at-large councilors to the current structure.

But they do support with slight majorities returning councilors to two-year terms and moving to nonpartisan races.

SoonerPoll.com CEO Bill Shapard said he is cautious about the poll results on the four City Charter amendments because they are barely majorities. Noncandidate issues can also be particularly unstable because voters' positions can be easily swayed.

"People don't change their minds about people," he said. "It's easy to change your opinion on an issue such as these."

Shapard said he tries to do polling as close to the election as possible, but "we see groups becoming energized (on issues) at the last minute where most candidate campaigns don't wait this long."

A campaign blitz by various groups began Wednesday for all four of the proposals that has included newspaper advertisements, yard signs and mailers.

Shapard said he is concerned with the number of undecided voters because these "are likely voters, stakeholders within the community and have shown a pattern of voting in the past."

Having one in 10 or one in eight still undecided "seems to indicate that there is still some effect that may be placed on them by money and messaging that could alter the numbers," he said.

Even though the proposed charter changes could make "seismic changes" to the city government, he said, there is probably less enthusiasm about them than there was for September's primary elections, when only candidates were on the ballot.