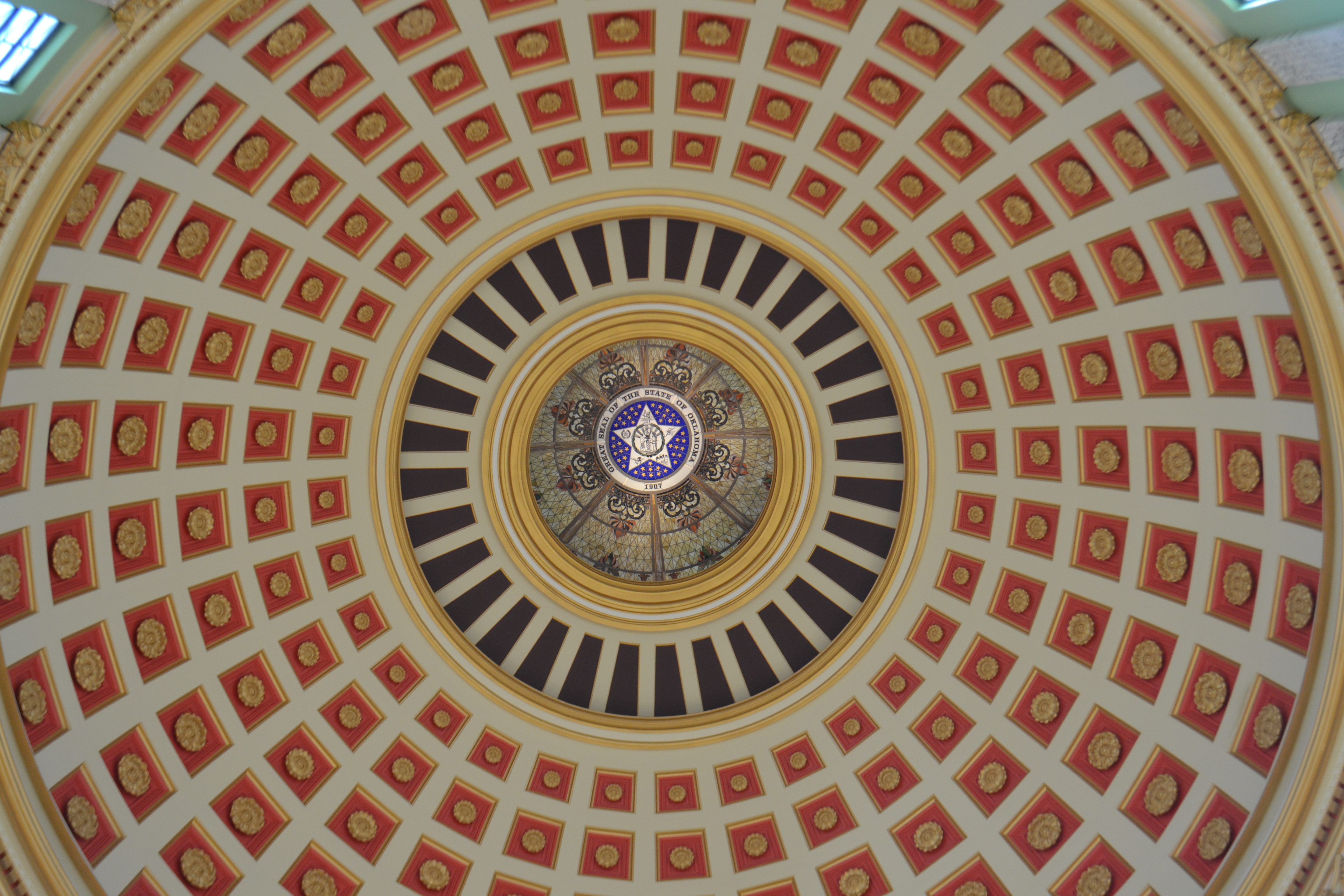 Whether Oklahomans want a state income tax cut depends, it appears, on how they are asked.

When SoonerPoll.com asked 504 likely voters last week whether they would support such a cut, 61 percent said yes.

That support faded quickly, however, when the question was changed to whether they would support a cut if it "meant less money" for social programs, roads and bridges and education.

Of the 305 who said they'd support an income tax cut, 58 percent changed their answer when less money for "state-funded Medicaid and similar programs" was added to the question.

Sixty-four percent changed their minds if a tax cut meant less money for "roads and bridges," and 67 percent backed off if the cut impacted education.

"I have grandkids in elementary school," said Barbara Croft of Disney. "If they don't do something about this budget-cutting and teacher-cutting, my grandkids are going to suffer."

Similarly, only 28 percent of those initially favoring a tax cut said they were still for it even if it meant higher property taxes.

SoonerPoll.com President Bill Shapard, whose company conducted the survey, said asking people if they want an income tax cut is like asking "do you like to eat ice cream every day?"

"We tried to ask these questions so that they're not just in the abstract," said Shapard. "To fully explore this we had to ask the questions the way we did."

Shapard said he thinks proponents of cutting or eliminating the state income tax have "lost the PR battle" and failed to convince a large enough share of the electorate that such a step can be taken without affecting state services or causing increases in other taxes, or both.

"You cannot even find a majority of Republican (legislators) who think it can be done," said Shapard.

Almost half of those surveyed said they thought income taxes could be lowered without cutting "core government services" or "raising other taxes." Supporters of the various income tax reduction proposals under consideration in the Legislature have argued, strenuously at times, that the cuts will be offset by revenue from increased sales, elimination of tax credits, deductions and exemptions and by scaling back on state government.

The Legislature's inability to enact meaningful reforms in those areas, said Shapard, makes it difficult to convince voters to go along with a tax cut.

"The reason I said I'd be in favor of cutting the income tax is because we're on a fixed income," said Croft. "We've never had to pay state income tax but once or twice, but everything has gone up.

"But if cutting income tax causes problems for schools and everything else, no. The schools are struggling as it is."

Croft said she doesn't see a way of cutting income tax rates without increasing other taxes. She said she'd be willing to pay a little more in sales tax if it went to the schools, "but not property taxes. We're paying out the nose now."

Supporters of the tax-cut plans say it is unlikely the Legislature would raise the state sales tax, and there is no state property tax. Local property tax rates are mostly determined by the state constitution.

But skeptics believe shrinking state revenues will put more pressure on local governments, including school districts, which will in turn look for new ways to raise revenue.

Bill Newton of Sand Springs said he doesn't see what the problem is. Other states have no income tax, and he figures Oklahoma can eliminate it, too.

"That would be wonderful," he said. "I think it would be a great attraction, and more revenue would be generated by spending. Texas has no state income tax, and businesses there seem to thrive. Florida has no problem. Oklahoma could, too."