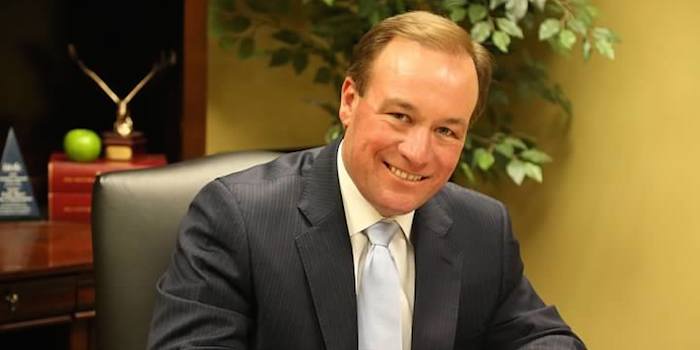 Former Oklahoma Speaker of the House Todd Hiett leads in his Republican Corporation Commission primary campaign with state Sen. Cliff Branan, but a more telling number may be the four in 10 Republican voters who are undecided.

The two-way primary will decide the race, since no Democrat or independent filed for the position.

The poll shows Hiett at 34 percent, Branan at 25 percent and undecided at 42 percent.