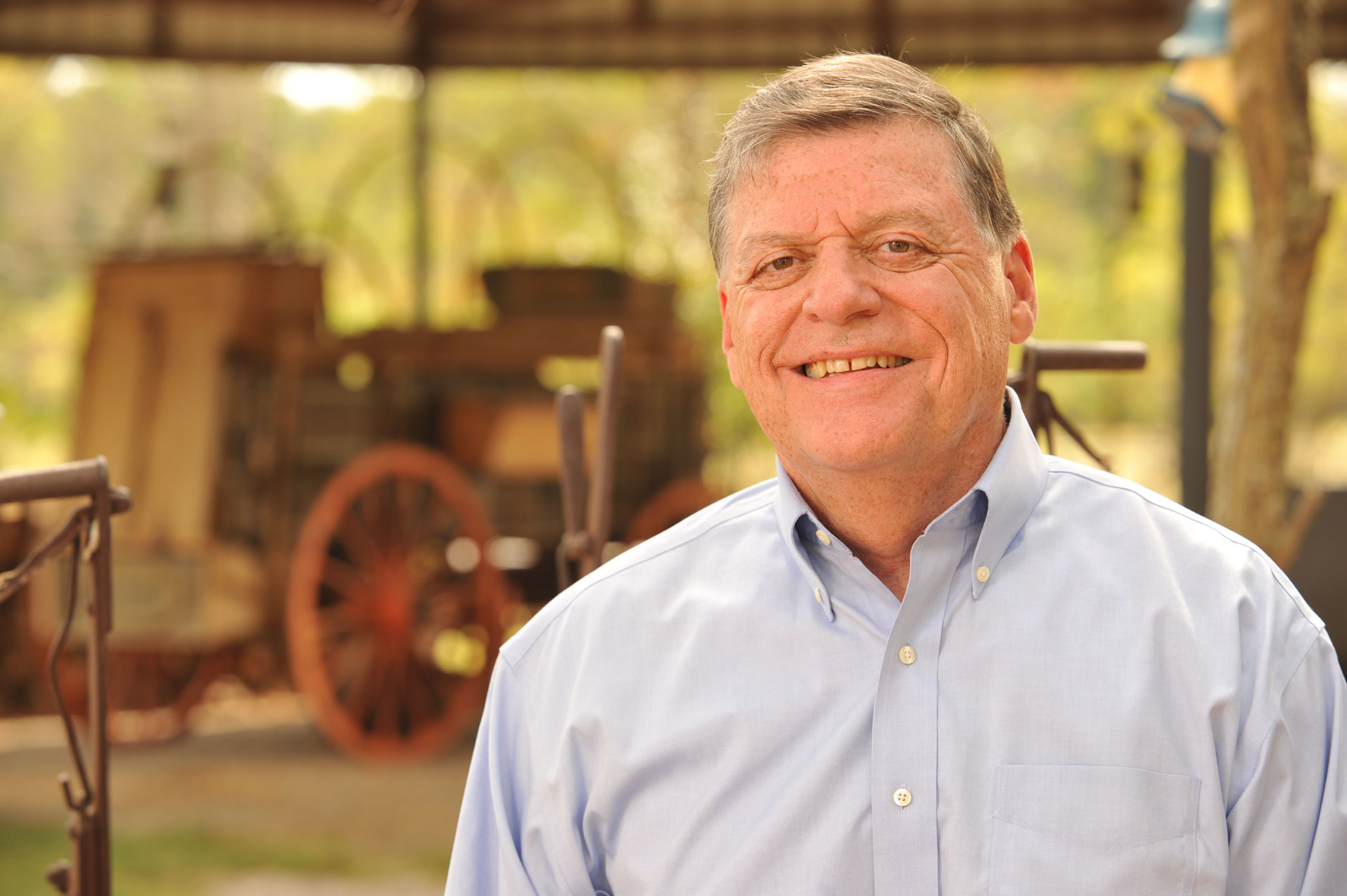 Veteran congressman Tom Cole led his two challengers by a huge margin in the latest SoonerPoll, the largest lead of any congressman or Republican running in the state.

Cole led Mary Brannon, the Democratic challenger, by 33.3 percent. Cole, who was first elected to the U.S. House in 2002, has never received less than 64 percent of the vote in any re-election. This result is very similar to the generic ballot test performed earlier this year.

Cole bested Brannon among men and women voters, evangelicals, those that attend church weekly or more, and every age group.

SoonerPoll.com, Oklahoma’s public opinion pollster, conducted the poll of Oklahoma likely voters in the 4th congressional district, and was commissioned by News9 and Newson6.

The scientific study was conducted September 15-25, 2018 with 291 likely voters selected at random from a tri-frame of SoonerPoll's own online panel, cell phones and landline telephones. For cell phone and landline telephones, voters are selected at random from SoonerPoll's voter database and matched with cell and landline phone numbers. Cell phone participants are collected using live interviewers and landline participants are collected using both live interviewer and IVR (Interactive Voice Response) technology. The sample was weighted by age, gender and political party in order to reflect the Oklahoma likely voter population in the 4th congressional district.