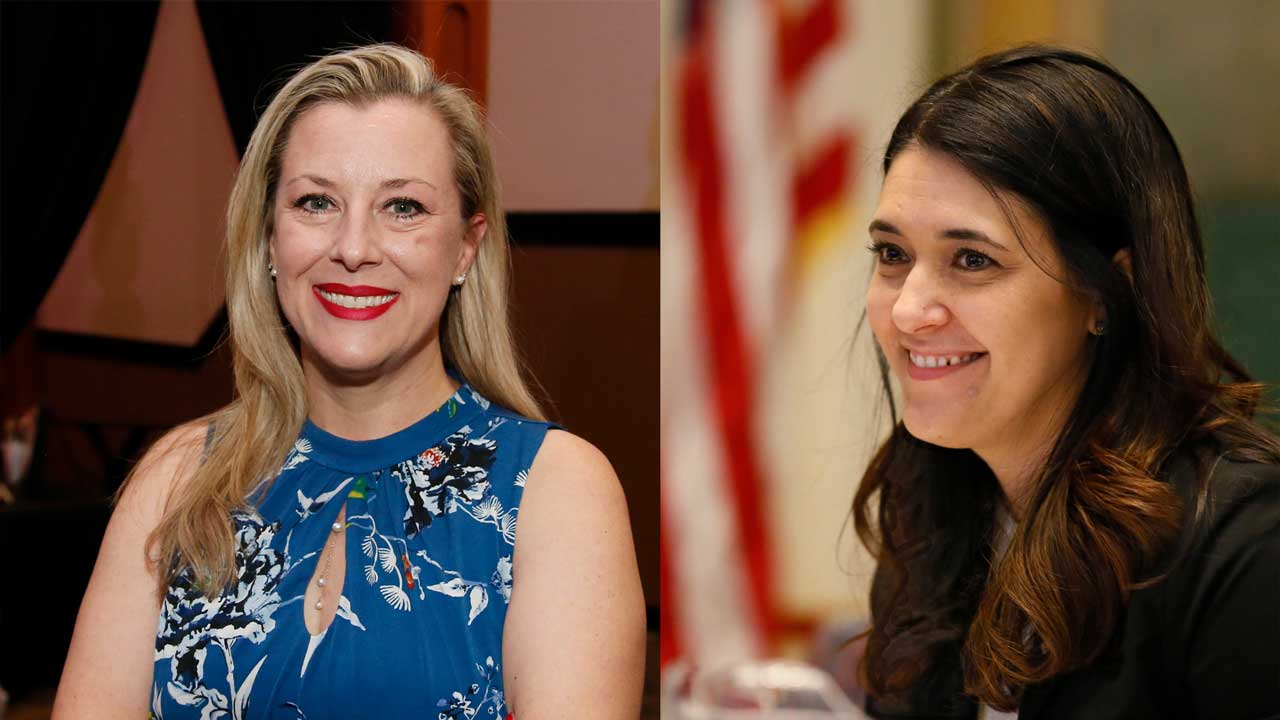 With all eyes on Oklahoma's 5th congressional district, Congresswoman Kendra Horn, the Democrat, and State Senator Stephanie Bice, the Republican, are in a dead heat, according to the most recent polling data.

The district, which has been a traditional Republican seat for the better part of three decades, has been trending Democratic as the urban areas solidify as Democratic strongholds and the suburban areas swing to the Democrats as well. The district also takes in two more rural counties that continue to vote Republican.

Both candidates have near equal favorables, 48 percent for Bice and 48.4 percent for Horn, but these may not remain this high given the district is a top target for both parties. Bice does have a slight advantage, for the moment, over Horn in that her favorables-less-her-unfavorables is 10.5 points compared to only 4.6 point for Horn.

Independents heavily favor Horn, 78.9 percent to 21.1 percent for Bice, but Independents only make up about nine percent of the electorate on election day.

[box][QUESTION] Now, thinking about the upcoming November general election for your U.S HOUSE seat, if the election were TODAY an you were standing in the voting booth right now and had to make a choice, for whom would you vote?

The political party profile of the district favors the Republicans by 11.5 points and Bice could return the seat to the Republican column if she is able to maintain these numbers and bring undecided Republicans back into her camp.

Horn was successful two years ago in winning the district with Republican women crossing over to support her and other Democrats down the ballot in a midterm election year that become a referendum on President Trump.

Interestingly, men likely voters favor Horn 49.5 percent to 42.9 percent for Bice, where typically men support Republicans slightly more than Democrats. Among women, Bice bested Horn with 46.3 percent and 39.8 percent of Horn. Horn will need to win among women if she is to be re-elected in November.

For the moment, both candidates are doing well among non-traditional support groups, like young voters and women for Bice, and older voters and men for Horn, but there is a lot of time on the clock for both campaigns to try and regain some of those natural constituencies.

SoonerPoll.com, Oklahoma’s public opinion pollster, conducted the poll of Oklahoma likely voters in the 5th Congressional District for a general election. The poll was commissioned by News9 in Oklahoma City.

The scientific study was conducted September 2-10, 2020 with 318 likely voters selected at random within the 5th congressional district from a tri-frame of SoonerPoll's own online panel, cell phones and landline telephones. For cell phone and landline telephones, voters are selected at random from SoonerPoll's voter database and matched with cell and landline phone numbers. Cell phone participants are collected using live interviewers and landline participants are collected using both live interviewer and IVR (Interactive Voice Response) technology. The sample was weighted by political party and age in order to reflect the Oklahoma likely voter population of the 5th Congressional district.

The sample was weighted by age, race, and gender. The weighting was conducted using a 'layered technique.' The study has a Margin of Error (MoE) of ±5.49 percent.

A complete description of the methodology can be found here. A beta version of the Weighting Table Report can be viewed here.