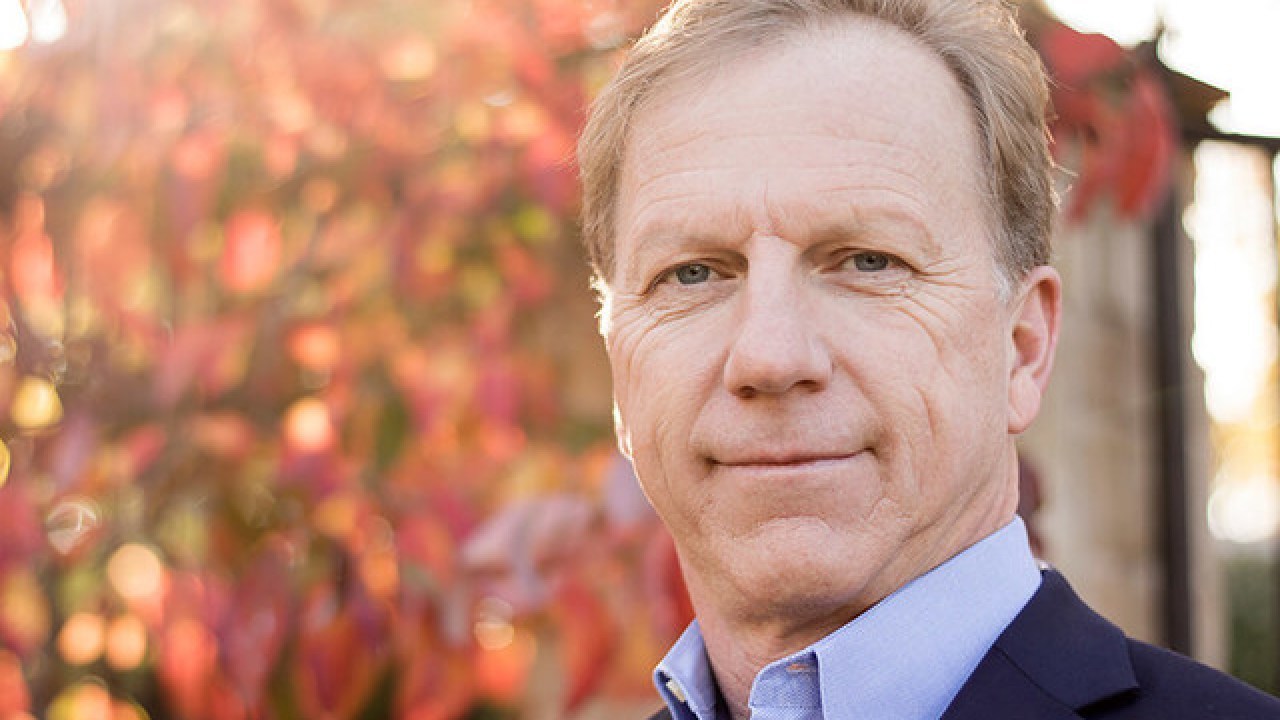 Republican Congressman Kevin Hern is up for his first reelection and the most recent poll results are showing any weakness at all.

Among a sample of 1,492 likely voters in the first congressional district of Oklahoma -- the largest poll ever conducted by SoonerPoll in the district -- Hern led Democratic newcomer Kojo Asamoa-Ceasar by 29 points, 58.8 percent to 29.8 percent for Asamoa-Ceasar. Perennial candidate Evelyn Rogers, an Independent, had 5.6 percent and the remaining 5.8 percent were undecided.

Hern led his Democratic opponent in 2018 by just 22 points.

[QUESTION] If the upcoming November GENERAL election for your U.S. House seat was held today, and you were standing in the voting booth right now and had to make a choice, for whom would you vote?

Hern outperformed both President Donald Trump and U.S. Senator Jim Inhofe in their respective races, with Trump garnering 55.8 percent of the vote in his race with Biden and Inhofe getting 54.4 percent in his.

Slightly more than 88 percent of Republicans support Hern in his reelection and 15.4 percent of Democrats.  Independent voters were more evenly split with Asamoa-Ceasar getting 38.9 percent to Hern's 31.9 percent. Independents make up only 11.7 percent of the electorate on election day.

Over 21 percent of likely voters in the first congressional district reported their intention to vote by absentee this year of a post-pandemic which is more than four times the number in 2018.

SoonerPoll.com, Oklahoma’s public opinion pollster, conducted the poll of Oklahoma likely voters for a general election.  The poll was commissioned by News9 in Oklahoma City and Newson6 in Tulsa.

The scientific study was conducted October 15-20, 2020 with 5466 likely voters selected at random statewide from a dual-frame of cell phones and landline telephones. Cell phone participants were texted a link to conduct the poll on their phones and landline participants were collected using IVR (Interactive Voice Response) technology. The sample was weighted by political party, age, and congressional district in order to reflect the Oklahoma likely voter population. The weighting was conducted using a 'layered technique.'  The study has a Margin of Error (MoE) of ±1.32 percent.

A complete description of the methodology can be found here.  A beta version of the Weighting Table Report can be viewed here.