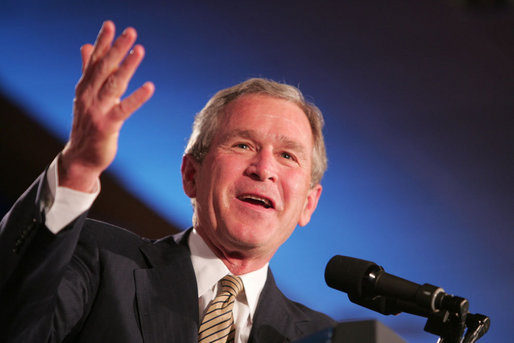 Slightly more than half of Oklahomans polled favor continuing all of the Bush-era tax cuts.

About half of Oklahomans support extending the so-called Bush tax cuts, at least temporarily, to all income brackets, the most recent Oklahoma Poll shows.

Eleven percent said all of the cuts should be allowed to expire.

Bill Shapard, whose firm SoonerPoll.com conducted the survey, said the results indicate Oklahomans buy into trickle-down economics - the theory that tax cuts for the top income brackets result in benefits for lower-income households.