Supporters of Bill Christiansen likely to decide Tulsa's next mayor 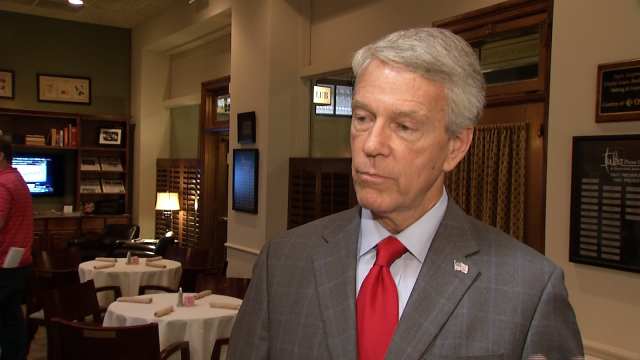 Bill Christiansen may not win this year's mayoral election, but his voters likely will decide who does.

An allocation of Christiansen voters based on Oklahoma Poll questions suggests current Mayor Dewey Bartlett and former Mayor Kathy Taylor begin their campaigns for the November election virtually even.

Taylor finished first in Tuesday's primary with 42 percent, followed by Bartlett at 34 percent and Christiansen at 23. That result eliminated Christiansen and left the field to Bartlett and Taylor.

The Oklahoma Poll, in a survey conducted June 1-5, asked the 81 self-identified prospective Christiansen voters who their second choice for mayor would be.