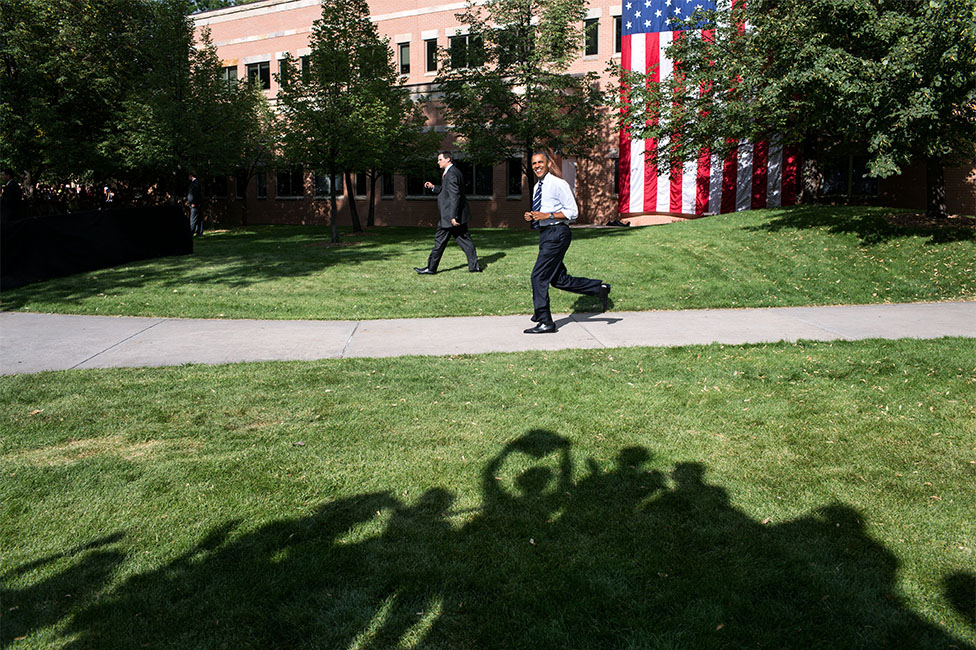 Presumptive GOP presidential nominee Mitt Romney may not have done all that well in the state Republican primary, but state voters apparently will take him just about any day over President Barack Obama.

Sixty-two percent of the 504 likely voters, including Democrats and independents, surveyed by SoonerPoll.com May 7-10 said they would vote for Romney, compared to only 27 percent for Obama.

That Obama is unpopular in Oklahoma, even among Democrats, is not news. He lost the 2008 Democratic primary to Hilary Clinton by a wide margin and got only 34 percent of the general election vote.

Since taking office, Obama's approval rating, as measured by SoonerPoll, has been at or around 30 percent.

In March, the incumbent president managed only 57 percent of the vote against four largely unknown candidates, and just 42 percent in the 2nd Congressional District, where registered Democrats outnumber Republicans 2 1/2 to 1.

That raises the issue of how much, if any, Obama might weigh down Democrats statewide and particularly in the 2nd Congressional District, which has a wide-open race to succeed Democrat Dan Boren.