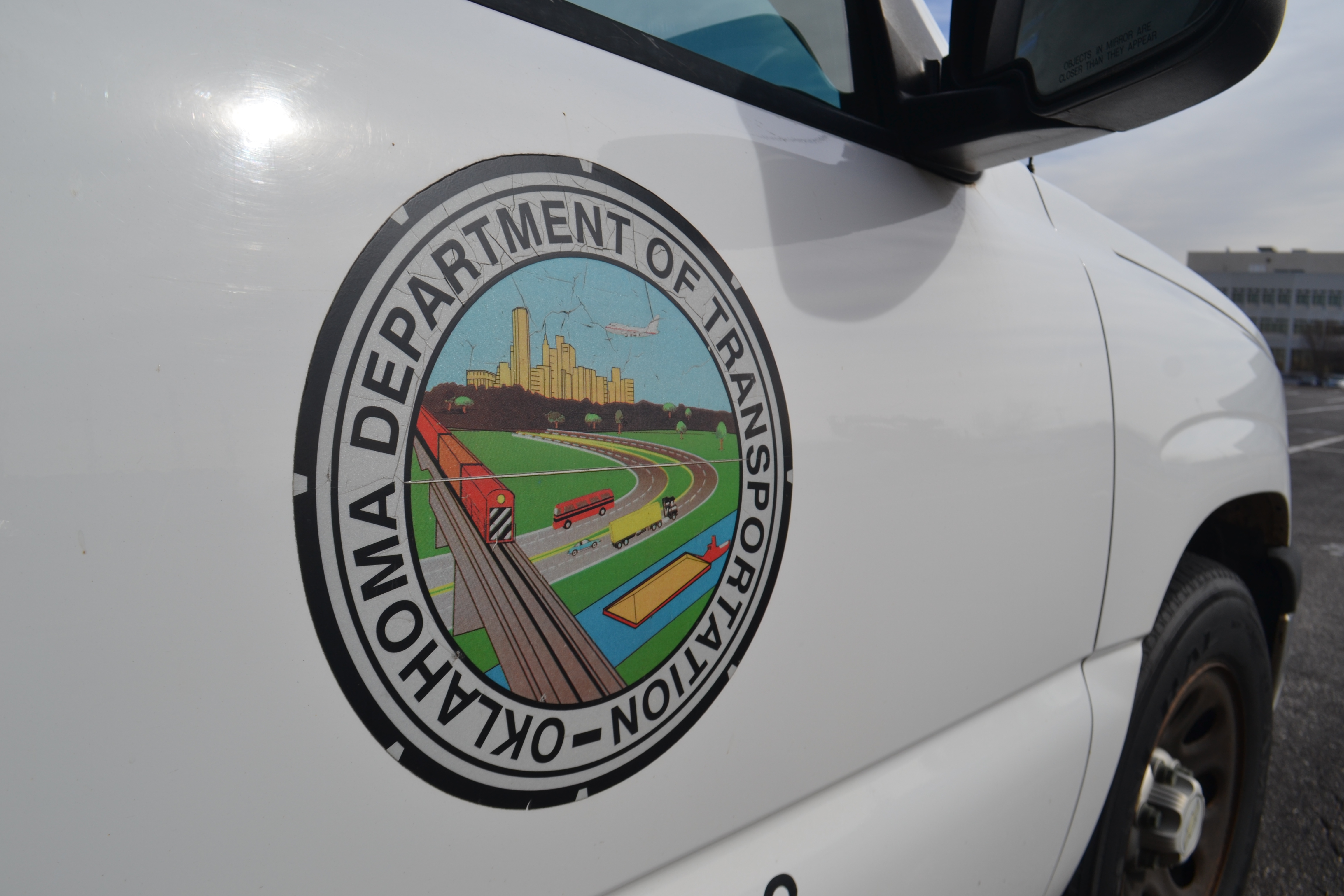 Respondents talk about the city's most pressing concerns.

Streets, jobs and the economy remain Tulsa's most pressing problems, the most recent Oklahoma Poll found.

Thirty-one percent of the 405 Tulsans surveyed from Aug. 29 to Sept. 1 named streets and roads as the city's No. 1 problem. That was down from 44 percent in October 2008, just before voters approved a five-year, $451.6 million street improvement program.

Twenty-one percent, up from 17 percent a year ago, said the most pressing problem is jobs and economic development.

"The streets are in terrible shape," said poll respondent Sue Duncan. "Now they're trying to fix them . . . but that doesn't change the fact that they waited too long to start."